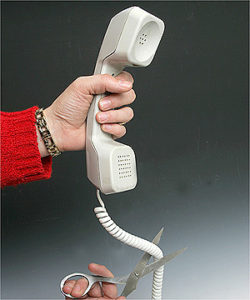 HE HAS PURCHASED SPECIALIZED EQUIPMENT TO CUT PHONE SERVICE FROM TELECO, DIGICEL, HAITEL AND HAS INSIDERS READY TO ACT

Power already cut is some parts of Port-au-Prince. Will affect Cap Haitian and Artibonite next. President Preval is at war with the nation, and its people. He will stop at nothing to retain power.

Preval has purchased some expensive and sophisticated electronic equipment that will disrupt the nation’s phone service when activated. The equipment is already in place and needs only a word from Preval, to his insider, for the phone system to collapse, creating chaos around the nation.

To accentuate the insecurity generated with disruption of phone service will be Preval generated Blackout as he cuts the electricity.

Insiders say Preval is a panic-stricken, paranoid trapped rat who can do anything and kill anyone.

Preval is set upon creating a situation is which he can cancel elections –  because of insecurity.

Better to change a horse than to lose a nation.

Preval must be neutralized – IMMEDIATELY!!!