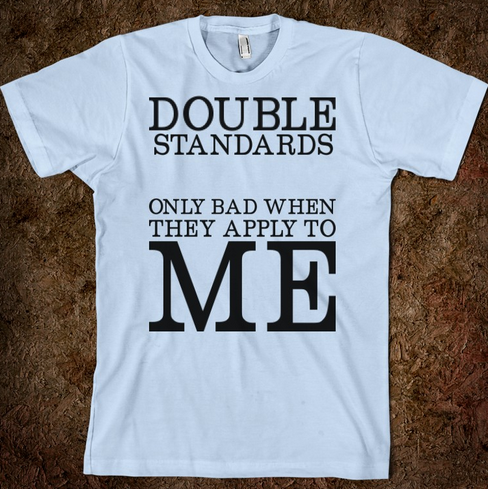 Facing up to life in prison, a former commander in the Haitian National Police caught a break on Thursday from a Miami federal judge who sentenced him to 16 years for protecting smugglers who flew cocaine loads to Haiti that were eventually shipped to the United States.

U.S. District Judge Kathleen Williams sharply disagreed with the prosecution’s argument to give Claude Thelemaque almost double that time, saying she could not in her “conscience” justify 30 years in prison when other defendants in the case received far less punishment.

Williams, in fact, took the U.S. attorney’s office to task for presenting such an “inconsistent” narrative against the 48-year-old defendant, especially compared to a cooperating Haitian drug trafficker who helped authorities disrupt the longstanding cocaine connection between Colombia and Haiti.

Thelemaque, who was whisked away to Miami in November 2014 after his arrest at the U.S. Embassy in Port-au-Prince, was convicted of a single drug-trafficking conspiracy charge in August. He became the latest of more than a dozen Haitian law enforcement officers, drug traffickers and politicians to be convicted in a federal crackdown dating back more than a decade.

When Haiti flourished as a “narco-state,” Colombian cocaine smugglers would pay off local cops to protect their precious loads flown in on planes that landed at night on dirt roads illuminated by the headlights of police cruisers, according to authorities.

On Thursday, the judge reached her compromise decision after Thelemaque’s defense attorney argued that 30 years to life in prison — the advisory sentencing guidelines — were way out of line. Defense Attorney Albert Levin noted that the former police officer’s “boss” received only about four years in prison after he snitched on his client and other smugglers involved in his ring.

Levin said it was “unfathomable” that prosecutors deemed Thelemaque a “manager” to enhance his punishment but described the snitch, Rodolphe Jaar, as a “minor” player in a plea deal that said he was involved in smuggling only between 15 and 50 kilos of cocaine.

Levin noted that the prosecution’s treatment of Jaar, who had been a major Haitian trafficker for more than a decade, was difficult to fathom because he “double-crossed” the Drug Enforcement Administration as an informant. In 2012, Jaar secretly stole part of a 420-kilo cocaine load while tipping off federal agents about the deal so they could seize the rest and go after his co-conspirators.

“This case is a prosecution turned on its head,” Levin argued, saying the prosecutor denied the “factual reality” of Jaar’s crime because he helped the feds make their case.

Prosecutor Kurt Lunkenheimer countered that while Jaar “did double-deal” with the DEA, he provided vital information that led to the seizure of 270 kilos of cocaine, the immediate arrest of a Colombian drug-trafficker in Haiti and the eventual prosecution of others, including Thelemaque.

But the judge described Jaar as so “fatally impaired” as a witness that the prosecutor did not even call him to the stand at Thelemaque’s trial.

“For whatever reason, Mr. Jaar got a huge, huge, huge break here,” Williams said, as she aired her concern about a disparate sentence for Thelemaque. “It has to be factored in here. [Jaar] was the leader of the band.”

Ultimately, in arriving at Thelemaque’s punishment, the judge considered the imprisonment of three other defendants who pleaded guilty in the case: Francisco Anchio-Candelo, a Colombian trafficker, who received an 11-year sentence; Olgaire Francois, a former Haitian police officer, who also got an 11-year term; and Jairo Jaimes-Penuela, a Colombian trafficker, who was sentenced to 14 years.

At trial in August, the two trafficking defendants described Thelemaque as Jaar’s “right-hand man” who provided security for the landing strips in Haiti that allowed planes from Colombia and Venezuela to transport up to 6,000 kilos of cocaine loads between 2005 and 2012, according to the prosecutor. Among them: the 420-kilo load that arrived in February 2012.

At trial, Levin established that Thelemaque, who did not testify, was in Fort Lauderdale when that big cocaine shipment landed in Haiti. He stayed in South Florida from Feb. 19-21 before returning home. But Jaar had told the DEA that Thelemaque helped unload that shipment in Haiti.

The 12 Miami federal jurors, who deliberated for two days and indicated they could not reach a verdict three times, finally found Thelemaque guilty after the judge urged them to reach consensus.