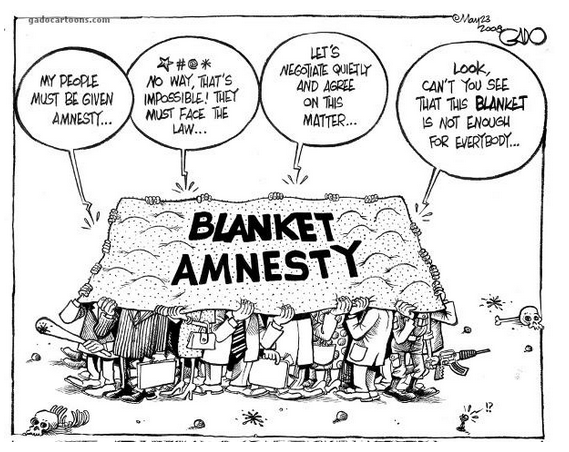 An emotional Eric Jean Baptiste recounted a meeting he attended with Youri Latortue, Anthony Barbier, Nenel Cassy, and others, at the Hotel Oasis, Gerry Tardeius’ failed “Moment” that had its multi-million dollar failed mortgage picked up the people’s BNC. 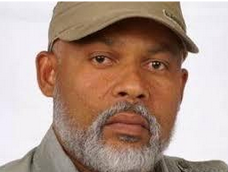 he group discussed their ongoing effort to destabilize, and collapse the government of Jovenel Moise, via the false claims of corruption included in the recent Superior Court of Auditors and Administrative Disputes (CSCCA) report.

The CSCCA report details how Moïse’s companies Agritrans and Betexs (which were effectively the same company with identical staffs, agreement numbers, patent numbers, and tax identification numbers) received about $1.65 million in similar contracts to repair the same stretch of winding dirt road between the northern town of Borgne and the small village of Petit Bourg de Borgne. Agritrans was paid 39,990,399 gourdes ($894,640) and Betexs got 34,998.785.50 gourdes ($752,662), but both apparently did nothing or, at the most, very little.:UNQUOTE

In fact, the two entities had different Patent Numbers and Tax Identification Numbers. They were two contracts that supported two separate road contracts, which were fulfilled by Jovenel Moise’ companies with better quality roads, for less money, than had previously been received by the government. 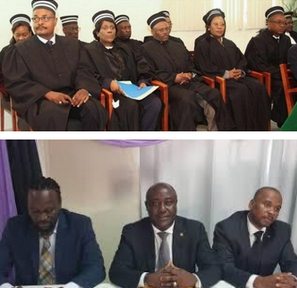 THE CSCCA ADMITTED THEY HAD NEVER ACTUALLY CHECKED THE PATENT INFORMATION, OR TAX NUMBER WITH THE GOVERNMENT OFFICES INVOLVED.

And then there is ESTRELLA the friend of many Haitians: 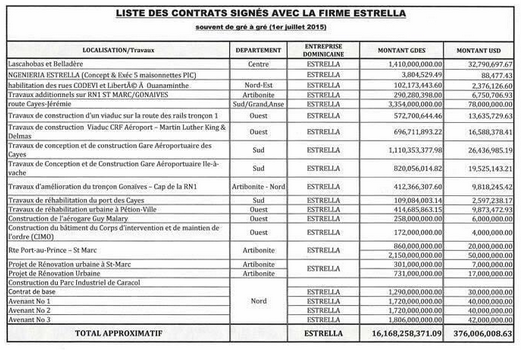 Anthony Barbier coordinated President Privert’s plunder of PETROCARIBE. Barbier’s first gift, received from Privert upon his appointment, was a $156,000 Black Jeep we see him driving around Petionville with Civilian Plates. 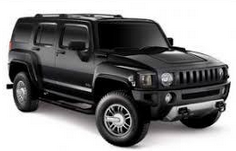 Jovenel’s crime seems to be complete of two contracts that saw some high quality roads constructed, followed by more successful projects, when he became President.. 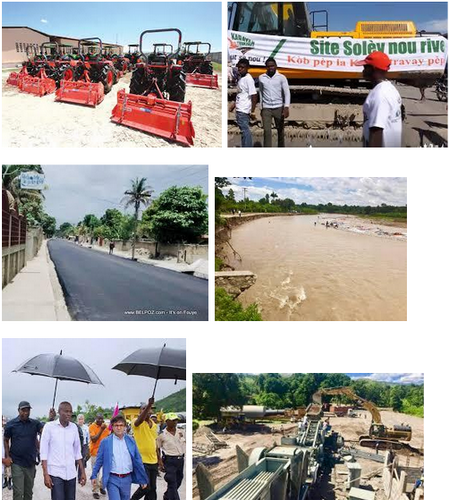 He has three fatal flaws for anyone in Haitian politics.

He isn’t involved in Drugs. 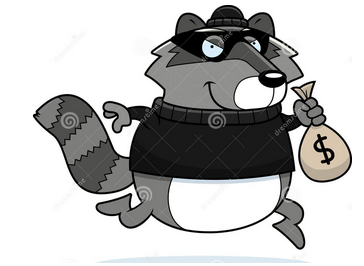 $1,650,000 is peanuts compared with the other totals, and Jovenel completed his projects with 2 separate entities with 2 different Tax IDs.

BUT JOVENEL MUST GO  so that the PETROCARIBE-THIEVES can grant amnesty to themselves for the hundreds of millions they have stolen from our society.

The situation is intolerable as we allow a band of criminals the right to paralyze our society, making it impossible for the government to pay its obligations.

It is time for our American and Canadian friends, along with those from the CORE Group to “Wake up and smell the roses,” to say enough is enough!

They must assist us save and preserve what little is left of our society.

President Moise does not have the infrastructure to control this crime when the Director General of our PNH is aligned with the enemy and has his contract about to expire.

FOR GOD’S SAKE, AND THAT OF THE HAITIAN PEOPLE, DO NOT GIVE HIM PROLONGATION IN OFFICE! THERE ARE MANY, MANY QUALIFIED PNH PATRIOTS THAT CAN REPLACE HIM – NOW!! 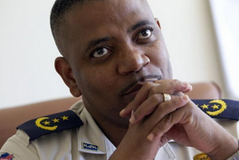 IF THE BAND OF BANDITS HAS THEIR WAY THEY WILL SECLARE AN AMNESTY FOR ALL OF THEIR FINANCIAL CRIMES INVOLVING PETROBCARIBE, ONA BMPAD, DOUANE….AND MORE!

WE MUST PRESERVE OUR GOVERNMENT TO MAKE THE REMAINDER OF ITS MANDATE A SUCCESS FOR US ALL.

THEY DON’T EXPECT MUCH!