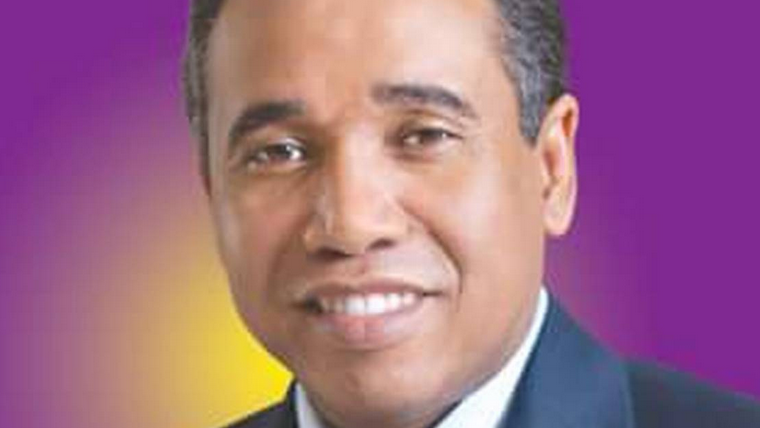 A Dominican Republic senator accused of making millions of dollars from post-earthquake Haiti reconstruction projects that he never completed has been sanctioned by the Trump administration for engaging in corrupt acts related to therebuilding of Haiti following the country’s devastating 2010 earthquake.

Sen. Félix Ramon Bautista Rosario and five companies owned or controlled by him have been sanctioned by the U.S. Department of Treasury under the Global Magnitsky Act. The law allows the executive branch to administer visa bans and targeted financial sanctions against foreign individuals and entities responsible for committing human rights violations or engaging in corrupt activity. As a result, any assets that Bautista owns within U.S. jurisdiction will be blocked, and U.S. citizens are banned from doing business with him.

The administration’s move comes as Bautista remains under scrutiny in Haiti, where several of his companies are accused of corruptionand failing to fulfill commitments. In March 2015, the Dominican Supreme Court dismissed charges against Bautista for “lack of evidence” after he had been publicly accused of money laundering and embezzlement.

Bautista has denied any wrongdoing in the Haiti corruption allegations. In earlier interviews with Dominican newspapers, he said the contracts were awarded legally.

“These actions are part of our continuing campaign to hold accountable government officials and other actors involved in human rights abuse and corrupt activities,” said Sigal Mandelker, under secretary of the treasury for terrorism and financial intelligence. “Senator Bautista used his position to engage in corruption, including profiting off of humanitarian efforts related to rebuilding Haiti.”

Following the 2010 Haitian earthquake, Bautista received more than $200 million in controversial no-bid contracts from the Haitian government for his firms to rebuild destroyed government ministries and construct housing. Few of the projects were delivered — projects fell behind schedule, workers delivered shoddy construction and the firms stopped work. In some cases, the government changed the scope of the projects, leading to finger-pointing among current and government leaders.

In one example, Bautista’s construction firm Hadom was awarded a $14.7 million contract and was paid $10 million up front to construct the Ministry of Foreign Affairs, one of 40 government buildings that crumbled during the earthquake. The building was never built.

That lucrative contract is among several that are part of an ongoing probe by Haitian investigative judges into allegations that former Haitian government officials and heads of private firms embezzled $2 billion in Venezuelan oil loans.

In a press release on the sanctions, the Treasury department describes Bautista as having engaged “in significant acts of corruption in both the Dominican Republic and Haiti.”

“Bautista has reportedly engaged in bribery in relation to his position as a senator, and is alleged to have engaged in corruption in Haiti, where he used his connections to win public works contracts to help rebuild Haiti following several natural disasters, including one case where his company was paid over $10 million for work it had not completed,” the release said.

As a result of these actions, any property, or interest in property, of those designated today within U.S. jurisdiction is blocked. Additionally, U.S. persons are generally prohibited from engaging in transactions with blocked persons, including entities 50 percent or more owned by designated persons. 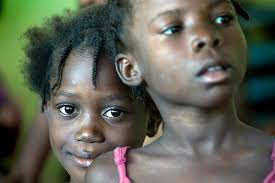 COMMENT: HAITIAN-TRUTH.ORG
The Americans are busy with expanding investigations into those who partnered with, or benefited from the criminal activities of Senator Bautista in Haiti.
Like the recent Congressional letter, challenging Haiti’s DEA office, some Justice Department offices have long lists of potential Haitian targets.
These may be distilled to separate those who upport Democratic Continuity, leading to the completion of Jovenel Moise’s term, and those who seek to topple him “Before the World Cup ends.”
Might become a real example of Visa Diplomacy.