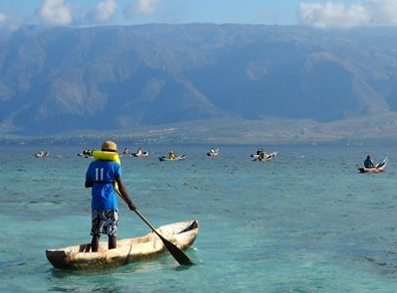 On February 26th, following the Canadian Government’s travel recommendations Air Canada had announced the temporary suspension of its two weekly non-stop flights (Monday and Wednesday) between Montreal and Port-au-Prince as of February 26 for the next two months, until April 29 inclusive due to the crisis in Haiti.

Bad news, the management of Air Canada has decided to extend this suspension and is now considering the resumption of flights between Montreal and Port-au-Prince on June 17, 2019.

Customers who book a flight between Montreal and Haiti before June 17 should contact Air Canada or their travel agent for information on other options or refunds.

Note that the Government of Canada has not changed its level of passenger alert for Haiti.