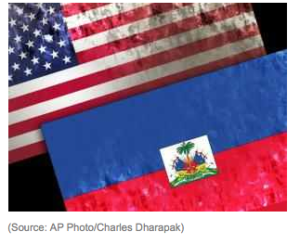 MIAMI — Haiti is now eligible for a visa program that allows U.S. employers to bring certain low-skilled, temporary workers into this country.

U.S. Citizen and Immigration Services announced Tuesday that Haiti was among more than 55 countries eligible for the H-2A and H-2B visas.

Both Florida senators and six U.S. representatives from the state last month asked Secretary of State Hillary Rodham Clinton and Homeland Security Secretary Janet Napolitano to extend the visas to Haiti. The Florida delegation said money sent home by Haitians with those visas was vital to the Caribbean country’s ongoing efforts to recover from a catastrophic earthquake in 2010.

Along with Haiti, Iceland, Montenegro, Spain and Switzerland also were included in the program for the first time. Each country’s designation is valid for one year.