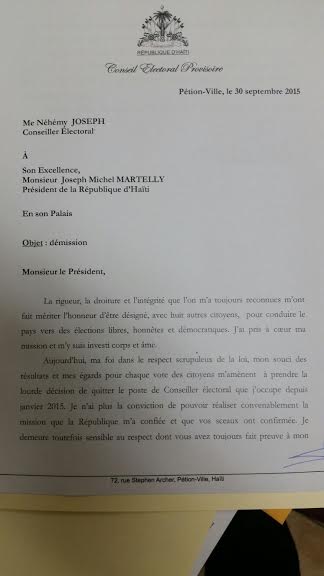 With the resignation of Nehemy Joseph the electoral process has really started to unravel.
The CEP has been in trouble since before the disastrous August 9th vote.
Pressures are building for the total collapse of the CEP and creation of a new Electoral Law/CEP.
The pending visit of American Secretary of State John Kerry has probably provided fuel for the fire. 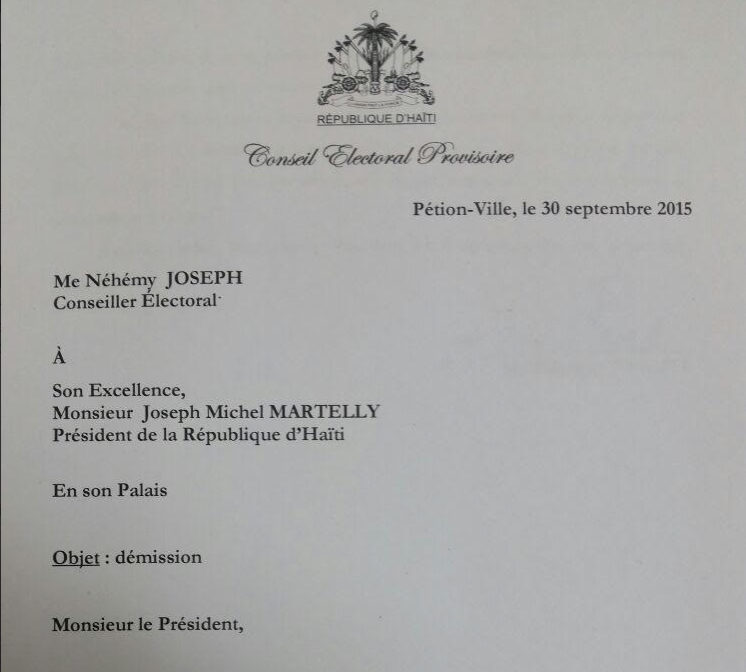 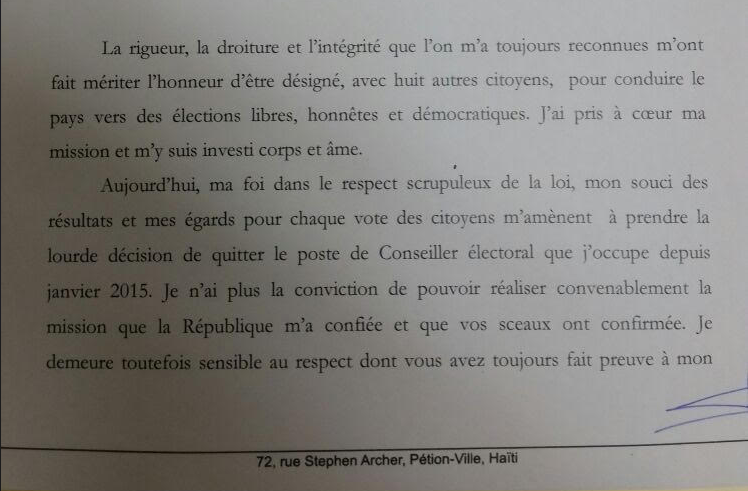 3 thoughts on “CEP STARTS TO CRUMBLE”