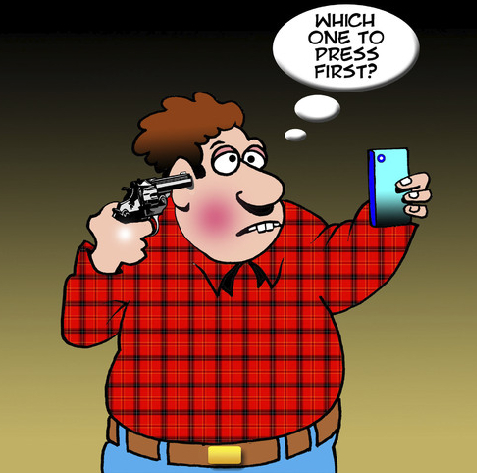 The CEP action was no unexpected since President Martelly made it clear he was against a Lamothe Presidency because this might see Lamothe arrest more of his friends, like La Familia, Recif, and others who have been active in the drug and kidnap business.

The recent Martelly act to free La Familia and Recif, in spite of their obvious guilt was a message. For the courts to return their illegally gained cash, including ransom money, sent a blunt message as to Michel Martelly’s values which are direct opposite to those he claimed, during his campaign for President.

He also promised to deal with the Aristide situation – a promise that was important to the international community.

He has continually promised elections, while doing whatever he can to make elections an impossibility. Martelly’s real plan sees him maintain   control of the Presidency – via a surrogate.

In fact, we see a move by Martelly to partner with Aristide in the selection of a single candidate – and this will not be Dr. Narcisse.

The Martelly team’s machinations are poorly shrouded efforts to create a dictatorship, even as the International Community stands frozen like a rabbit in an automobile’s headlights!.

All this denies the Haitian people their constitutional right to select the candidate of their choice.

The CEP is unconstitutional.

Martelly is rapidly creating a situation that will see him lose control of the palace.
Haiti will be inflicted with another of those disastrous Transitional Governments that waste time and resources.

It is not too late.

Discharges should be given to everyone.