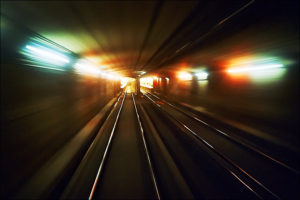 Jean-Henry Ceant flew into Cap Haitian to be greeted by many welcoming citizens. He then set off for another meeting with Senator Rudy Boulos in  the Senator’s stronghold, Ouanaminthe. Once again, Ceant was welcomed as though he was already president. He is still holding a strong lead in the polling with something like 49%.

There is another bogus Preval poll that shows Manigat and Baker in number one and two positions, with Ceant near the bottom with 2 % The goals of this Preval produced poll is obvious as he endeavors to set up a run-off between two really weak candidates. Since he will be unable to control Baker, Preval will  try to place his puppet Manigat in the presidency. He has already promised her maximum support from his UNITE organization – in the run-off.

Leslie Voltaire will fly to Atlanta for meetings with the Haitian community there, plus a number of American businessmen.  The Preval poll also shows Voltaire near the bottom when he actually has something like 12%