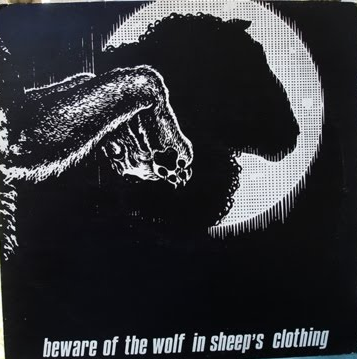 The call is out for truck owners to collect gravel and rocks to dump at key points, paralyzing local traffic. We are in a critical conflict between the elected government and other sectors with agendas that do not match the public’s’ need.

Gedeon has betrayed his oath to “Protect and Serve.”  He has already stolen enough for luxury retirement in Coral Springs, Florida. His wife and children are already there.

Yesterday a number of Senators freed jailed gang leaders. Lambert made announcement to the effect that he would name Senators today. Gedeon was supposed to be present. Sent letter saying he was busy. No Lambert statement!

Nation is on the brink of disaster. Time for everyone to pull together, against the minority who would perpetuate instability and chaos.

You wouldn’t dump a truckload of anything with Francois Duvalier in place. You would be dead.

Where is Francois when we need him?