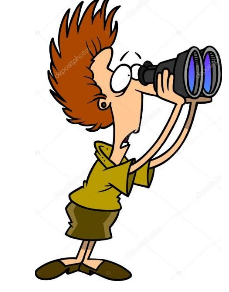 The following  is an undated quote, which expresses a simple, common sense nation-saving  concept. Unfortunately, it remains and undated quote with no follow-up action.

President Jovenel Moise:  “It’s time to put our heads together, to cooperate to break the cycle of blackouts, of poverty which has caused some of you to forget who you really are. It’s time to cooperate to make a better nation we can be proud of […],” President Jovenel Moise, who exactly a month ago survived an assassination attempt, said as he took the floor on Sunday.

We are on autopilot. 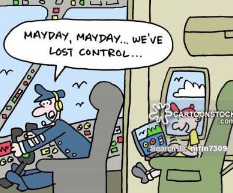 There is no communication.

A press conference was suggested, arrangements made for one-on-one interviews of President Moise by CNN, FOX News, and others……. But no follow up. 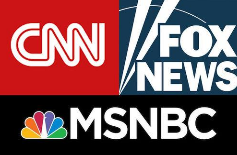 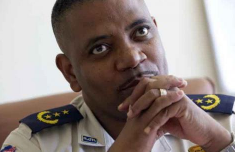 We have a police chief, Gedeon, who was personally responsible for much of the July, 6,7,8 chaos. He withheld PNH officers, because he didn’t have any gasoline for vehicles!!

Come on guys!Gedeon  should have been fired then. More recently he has taken the offensive against the Jovenel Moise government in a way that should have resulted in his immediate termination. He has purchased an expensive home in Coral Springs. His wife and children are already in residence there. His kids are in school.

GEDEON HAS ALREADY ABANDONED HAITI AND ONLY HIS DEPARTURE DATE IS IN QUESTION.  FILE AN INTERDICTION NOTICE AGAINST HIM SO HE CAN ANSWER QUESTIONS AS TO WHERE HIS OFFSHORE MILLIONS CAME FROM!!

The only thing that will save the Jovenel Moise Government, our government, the Nation’s government, from a murderous, chaotic opposition attempt to throw Haiti into another period of uncertainty and chaos, is an all-encompassing meeting of all parties involved. 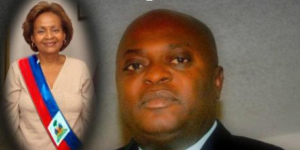 Many will refuse to attend.

This will allow President Moise the opportunity to show the Nation how an opposition – representing a small percentage of our population – is holding the Nation’s 12,000,000 to ransom.

November 20 and an announcement promises a TV/Radio appearance by President Moise, after a day of fearful uncertainty. People sat in front of their TVs until midnight, hopefully waiting for President Moise to take positive control.

It was the perfect time for a “State of the Nation” speech created by some of the talented people around him. 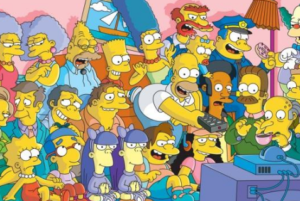 We  watched a super-boring bunch of stuff on TNH before falling asleep with the TV on.

Now, we understand there was a behind-the-scenes confrontation over how the government should be coordinated.

The time is running out.

The Nation’s Fate is in the balance!

There is little Time left.

It could already be too late. 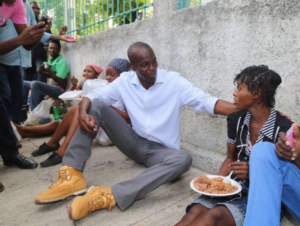 President Jovenel Moise has done a great deal for the Nation, during the months of his Presidency. International funding organizations have recognized his efforts to create infrastructure. They note his creation of roads, at a small percentage of the costs previously experienced for roads of lower quality. They note his advancing effort to provide electrical power at reasonable costs, 24/7. The see all of this, but they also note his failure to recognize the simple, basic needs of Haiti’s massive majority. 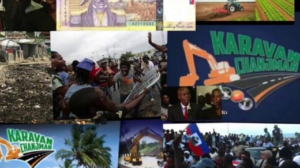 Jovenel could well fail, by succeeding in big element s, while not seeing the simple needs of   poor families in places like Bombardopolis. 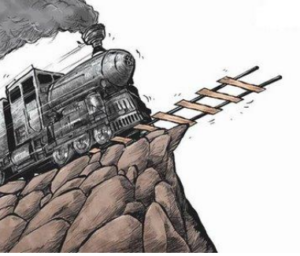 We are moments away from a train wreck that will send Haiti into one of those pointless Transition Governments that simple delay real and effective actions into Infinity. But the Transitional governments will provide another opportunity for a few to steal millions.

Many Jovenel Moise supporters have become disenchanted as their offers of help, and suggestions for corrective actions are ignored. They are abandoning ship, preferring to watch from the shoreline while Haiti’s Ship of State sinks – yet again. 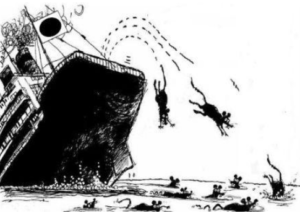 President Jovenel Moise has a responsibility to his own Presidency, to his 12,000,000 fellow citizens, and to the Nation.

Time to generate a new effective Cabinet with loyalty to the Nation and not specific individuals, who use the ministries as sources of personal funding. 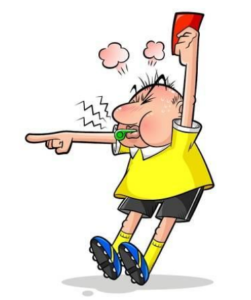 Time to fire  Gedeon. We understand that Parliament favors this to save the Nation. Without a Police Chief, loyal to the Presidency – we are doomed!

Time to call an immediate meeting, with all interested groups, for a discussion on a cooperative method to solve today’s, tomorrow’s challenges. An immediate move to coordinate such a meeting will defuse the current threat, and provide a platform for those who truly wish to save the Nation and also provide a platform to the selfish few, who will expose themselves to the world, for what they are. 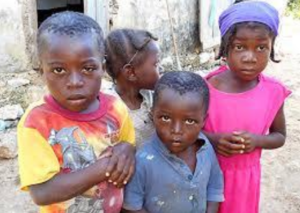