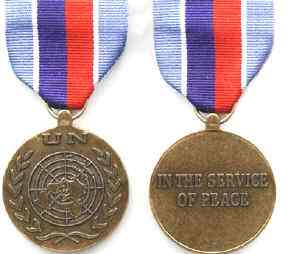 “The international community will pull out of Haiti and the country will not benefit from international support and resources if the popular will is not respected,” Mulet warned in an interview as the country awaited results from Sunday’s presidential and legislative elections.

Emperor Mulet seems to be overlooking certain pertinent details when he tries to blackmail Haiti into a surrender of its democratic right to a truly free-and-fair election in which the popular will is allowed to chose a president and others.

The election we have just witnessed is an election, in name only. Its true name would be CRIME.

The basic disagreement focuses on the fact that;

But what about the people…who do they want.

It certainly isn’t Madame Manigat and definitely not Celestin.

So Mulet and his partners in crime – MINUSTAH – are willing to starve and destroy 9,000,000 Haitians in a selfish effort to pick a puppet president who has absolutely no “popular” support.

The Haitian reaction should not come as a surprise to MINUSTAH, the OAS, CARICOM, Loyal Order of Water Buffaloes, Americans, Canadians, French and others…

From day one, Haitians have objected to the Preval-controlled CEP- Electoral Council. There has been no independent vote in Haiti and, when it was obvious his candidate would lose, Preva;l sent his INITE party thugs to derail the process.

Mulet, MINUSTAH, and all others should be aware of the fact that there might be another – unexpected – solution to the problem.