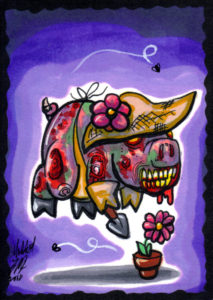 Big trouble in Martelly camp as Sophia goes to war with Lamothe.

Sophia and Michel Must control their egos. Should notice foriegn representatives did not comment on the Hurricane screw-up.