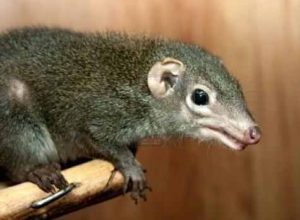 Flames were still rising from the big local market. Hundreds of merchants had their life savings wiped out as their small accumulations of goods were consumed by the fire.

President Martelly arrived to comfort the ladies who were crying over their losses. As Martelly climbed out of his car, a carefully prepared group of people, scattered throughout he crowd started to yell..”ARISTIDE…ARISTIDE.. ARISTIDE!!”  to the embarrassment of the president.

Although lacking real popularity, Aristide has a lot of cash he stole during his presidency, and gathered from his cocaine business, The ex-president is not afraid to spend it and probably controls half of parliament and much of the student movement.

Martelly is losing touch with his base – the young people – and they are becoming frustrated at the lack of progress. Martelly is at a balance-point. If loses more support he will lose it forever.

The Conille resignation may seem like a God-given opportunity to gain total control, but it might simply mean losing control.

The coming days will be interesting.