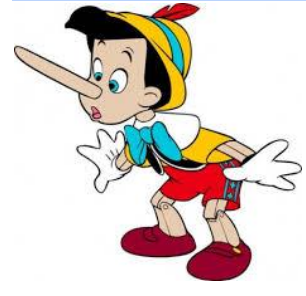 We can remember the time, during the nineties, when Michael Norton, the AP representative in Haiti, took money from Aristide/Lavalas to write very biased reports on the situation in Haiti. Not surprising since he was married to Toto Bissainthe, a Lavalas activist. 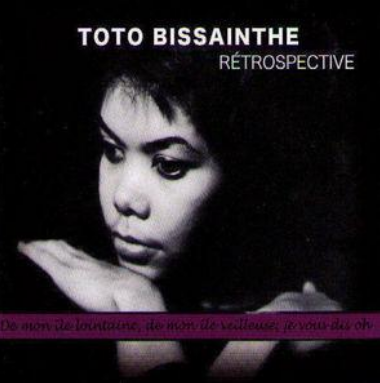 Norton was my friend, but he did irrepairable damage to Haiti as his reports went worldwide through the Associated Press network. Much of what people believe – today – is dredged from Norton’s biased views. 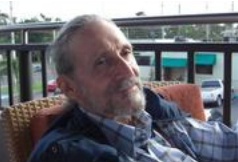 With the stroke of his keyboard he could report  Mother Teresa as madam in a whore house while portraying the murderer Aristide as a saint. Much of our problem – today – has a basis in Norton’s creation of a false history for the Lavalas period in Haiti. Many innocents were killed by his reporting, just as surely as if he had put a bullet in their heads.

Unfortunately, the AP representatives, following Michael Norton’s death seem to have inherited his same circle of contacts.  With the deft flick on a computer keyboard hundreds become thousands, truth abandoned so that people in Lithuania, France, or Upper Botswana have their viewpoint of out Haitian Situation biased from the start, if their only source it Associated Press – AP – items.

Today, November 24, 2018, Haiti is in a precarious state and must have event reported honestly. Well, perhaps, that is too much. Haiti should demand less biased reporting from the AP and – for example- the Miami Herald.

President Jovenel Moise’s communication of reality to the outside world is less than zero.

The Communications Minister is totally ineffective.

The following is yesterdays AP note that went worldwide. They took 300 marchers and turned them into thousands. 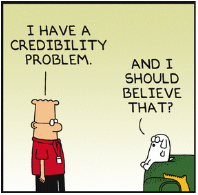 Protesters clash with police in Haiti as death toll rises

PORT-AU-PRINCE, Haiti — Thousands of demonstrators are clashing with police in Haiti’s capital and demanding the ouster of President Jovenel Moise amid the sixth day of protests.

Police on Friday fired tear gas at the crowd as people threw rocks, tried to loot stores and broke car windows in Port-au-Prince. One group hurled Molotov cocktails at a gas station, but the flames were quickly extinguished.

At least 11 people have died in protests, including a man whose body was burning near a street barricade Friday morning. Another six people were killed Wednesday when a government car lost control.

Protesters accuse Moise of not investigating allegations of corruption in the previous administration over a Venezuelan subsidized energy program. Moise has said he will not resign. 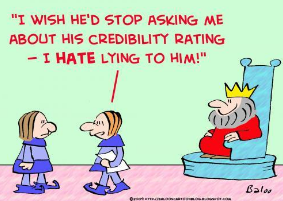