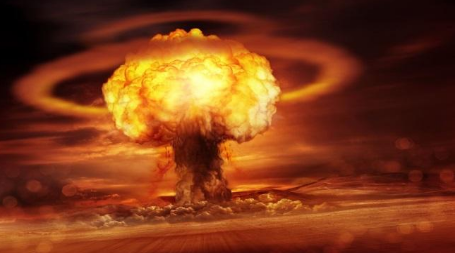 All of the things, guaranteed by Article 136 are in peril. 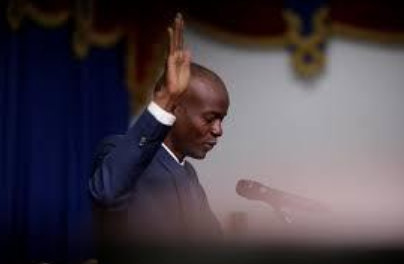 Time for Prime Minister Ceant to support President Moise in the application of Article 136 to save our Nation. Jean Henry Ceant has wanted to become President of Haiti,  and this statesmanlike move would be a good first step in this direction. 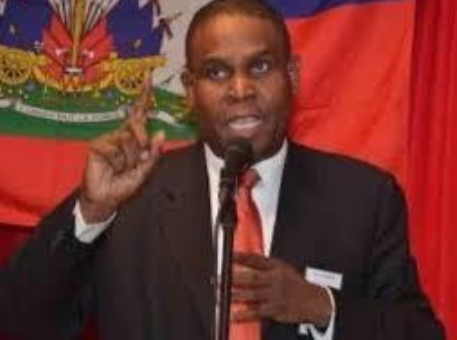 Invoke ARTICLE 136 to put a stop to the accelerating chaos that threatens our survival!

And, issue a communiqué prohibiting any further demonstrations for a number of months. The vast majority of our 12,000,000 would welcome this.

The stupidity of claiming that our present demonstrations/manifestations, are a legal and legitimate expression of the public’s true feelings is a criminally flawed concept, and everyone knows this.

The total of 300 marchers on November 23, when the agitators promised to occupy and control Petionville with many thousands, should tell us something!

There is not another nation, including the states represented by the CORE Group, that would tolerate such criminal activities, knowingly funded by people and groups with other agendas, agendas that are not in the Nation’s or public interest. 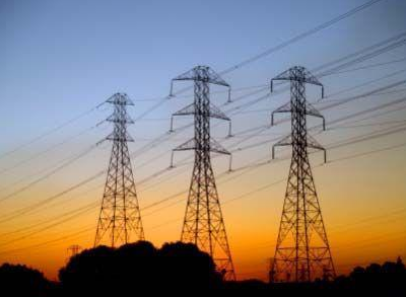 PETROCARIBE is just a smokescreen.

We have the POTENTATES OF POWER – HAYTRAC, E-POWER AND SOGENER are  spending millions to derail our democratically elected government simply because President Moise wants to give his 12,000,000 Haitians power, 24/7, at a reasonable price per KwH. At the moment the POTENTATES OF POWER are netting $23,000,000 per months from their criminal 50 year monopoly, put in place by President Preval. Preval’s wife is a major factor in SOGENER.

They can afford to spend a few million $$ to protect their 50 year contracts that will generate billions.

They are paying a fortune to a few,  Michel Andre, Senator Beauplan, Moise Jean Charles, Schiller Louidor, and others,  in an effort to collapse our government, with absolutely no thought for the well-being of our 12,000,000 people. 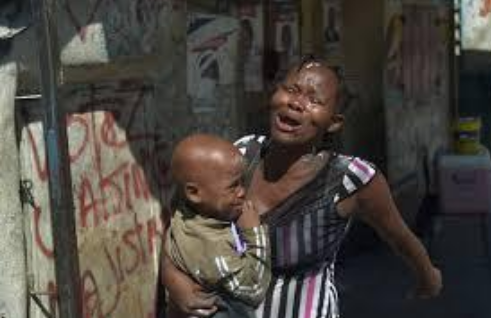 Each day this foolishness continues, the danger of a real collapse, leading to thousands of deaths, in the following violence, grows.  We know of people who have not eaten for a week, when their normal situations sometimes sees 2 or 3 days without nourishment. These problems will accelerate to the point of no return and FOOD RIOTS.

The people using PETROCARIBE as an umbrella are hoping for this. They all have American Visas and can retreat to the comfort of the outside world, while millions of Haitians must exist in the Hell created by these self-centered criminals.

Jovenel Moise is our President and we must support him in his effort to improve our situation, and he    has worked constantly towards this goal. Otherwise, we will lose all we have gained and be seen as a pariah to be avoided because of our irresponsible ongoing actions.

The CORE Group should learn some of the real facts, before trying to fit Haiti into a solution that will not work and will simply create worsening conditions until there is finally an explosive event from which no one can escape.

We have a Democratically elected government (Jovenel won twice!)  and it must survive through its term, so another Haitian can be selected by the elective process, otherwise we are truly a Failed Nation.

Does the CORE Group want to put Haiti in the Failed Nation category?  Or are the CORE Group members simply ignorant of the true Haitian reality? Whatever the case, Haiti will lose again, if Jovenel Moise is undermined.

Ban all demonstrations for a period of time.

Replace  the PNH’s Gedeon with someone who is interested in serving the State, not others with different agendas. There are good officers who can replace him.

Generate a new Cabinet made up of competent people, not a band of funnels whose purpose in life is simply to channel money directly to their sponsors, money that would be better spent on rice and beans for our children.

I am sure that there are enough patriotic, competent people who are willing to save their Nation as members of a new Cabinet.

There is very little time left to us. 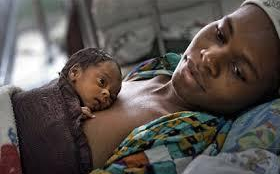