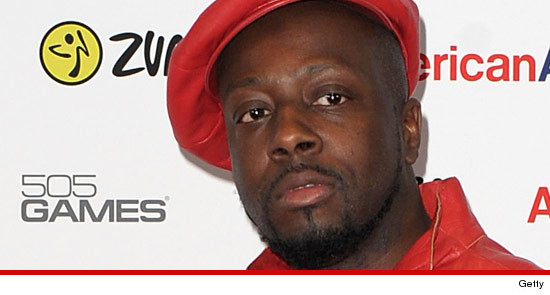 tmz.com/Wyclef Jean and his former charity, Yele Haiti, are facing new allegations that the bulk of the money they raised for the people of Haiti after the earthquake was misappropriated … and some went right into his family’s pocket … allegedly.

Yele Haiti took in $16 million in 2010, according to records obtained by the NY Post. But the paper claims only $5.1 million went to emergency relief efforts, including food and water delivery to makeshift survivor camps.

According to the Post, a company called P&A Construction received $353,983. That company, the paper says, is run by Warnel Pierre … Wyclef’s brother-in-law.

The Post also says the documents show $1,008,000 went to a company called Amisphere Farm Labor Inc. — a company the paper says never filed the proper paperwork in Florida so they can do business. However, the Post says a man listed as the company’s head bought three properties in Florida last year, including a condo in an upscale waterfront community.

The charity came under fire in January 2010. Jean responded then by saying, “”Have we made mistakes? Yes. Did I ever use Yele money for personal benefit? Absolutely not.”

Jean resigned as head of the charity in August 2010.

Emails to reps for both Jean and the charity were not returned.