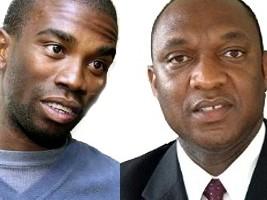 Youri Latortue has dropped pretense and opened the throttle in a move to gain more power centers, as he focuses on the Presidency now, or at the end of Jovenel’s completed term.

During a recent radio interview Latortue was warm to an investigation of Guy Philippe’s documentation involved in his senatorial campaign.

Since Guy Philippe believes Youri Latortue was responsible for his arrest, the Senator has reason to hope for Guy’s permanent incarceration. Guy’s return will lead to a confrontation that will expose the truth for whatever it might be.

Like gunfighters in the Old West, only one guy will be left standing. 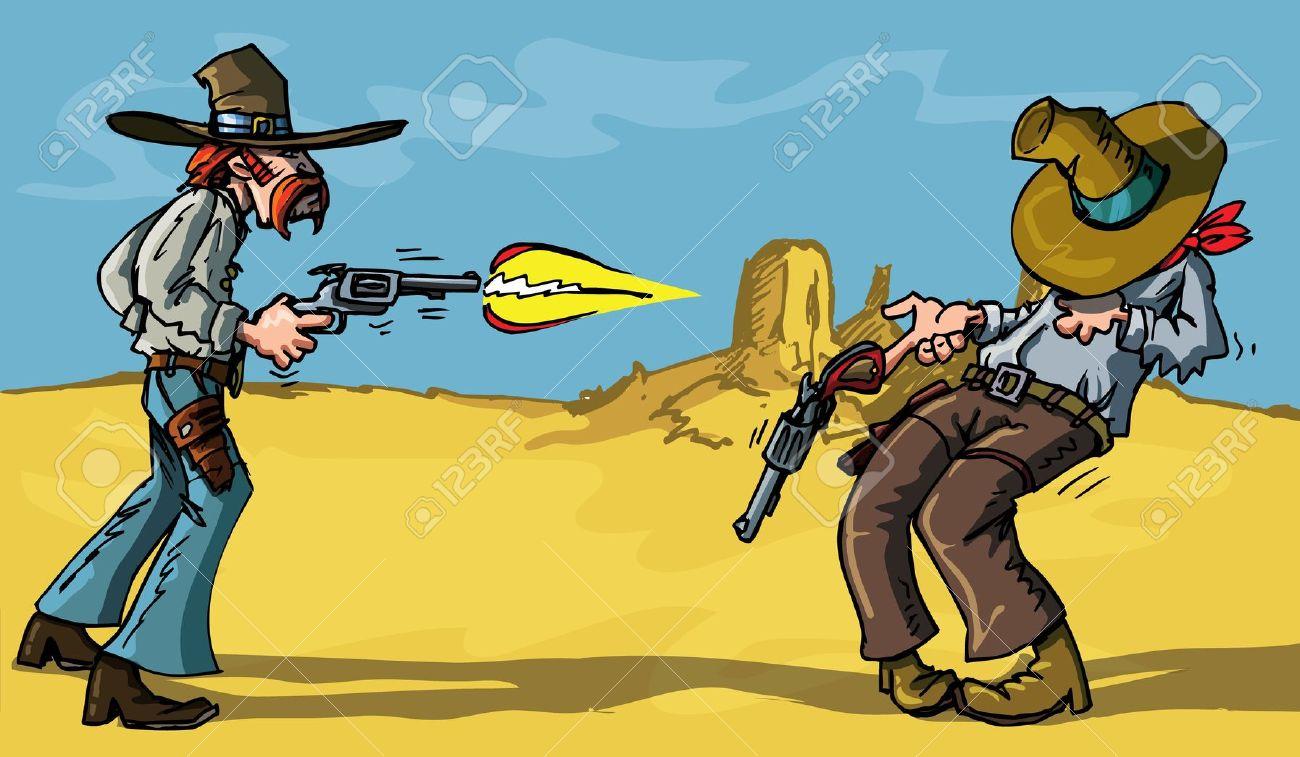