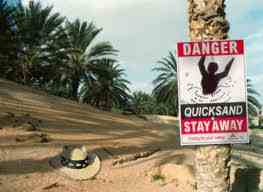 Dozens of American visas cancelled, along  with one application for American citizenship, in its final stages. All of this because of criminal behavior in the ongoing Constitutional Crisis resulting from fraudulent amendments being filed in the official gazette – The Moniteur.

Parliament debated, and passed, a number of key amendments, while not passing others. However, the final draft, filed by Preval, did not reflect any of the truth. The most embarrassing fact is found in the signatures appended to the fraudulent filing that gave Preval’s INITE party control and decreased the power of President Martelly. This fiasco has resulted in a major constitutional crisis that is ongoing, no matter what anyone says.

Even the normally offensive chief of INITE – Senator Lambert – is quiet and meek as a lamb.  Others scramble for cover in their effort to protect their individual asses.

This has changed the game with regard to a choice of Prime Minister. Lambert, and his associates, were vocal in their promised rejection of Daniel Rouzier, Martelly’s choice for Prime Minister.

Under normal circumstances, a few million American dollars would obtain support, among the Deputies and Senators.

That is Democracy in action, within Haiti.

With the new Visa element we may see a subtle approach by the American embassy in which the ambassador whispers in Parliamentary ears, suggesting the visa reality may become a permanent reality, if they block Martelly’s choice.

Visas are more important that cash payments, party loyalty or patriotism in Haiti.

If Rouzier is chosen, we will know the truth.

Perhaps this Visa Diplomacy could be extended to the choice of a Minister of Education. Martelly originally mentioned a very good possible choice. This was immediately thwarted by Sophia, Martelly’s wife, who has suggested another competent guy, who is also a major thief.

Education is the key plank of Martelly’s government and it is off to a wobbly, fatal start. In the background we have a quiet Aristide moving rapidly towards a revival of his university. This could upstage Martelly – the showman – as the government’s educational goals become mired in criminal enterprise. 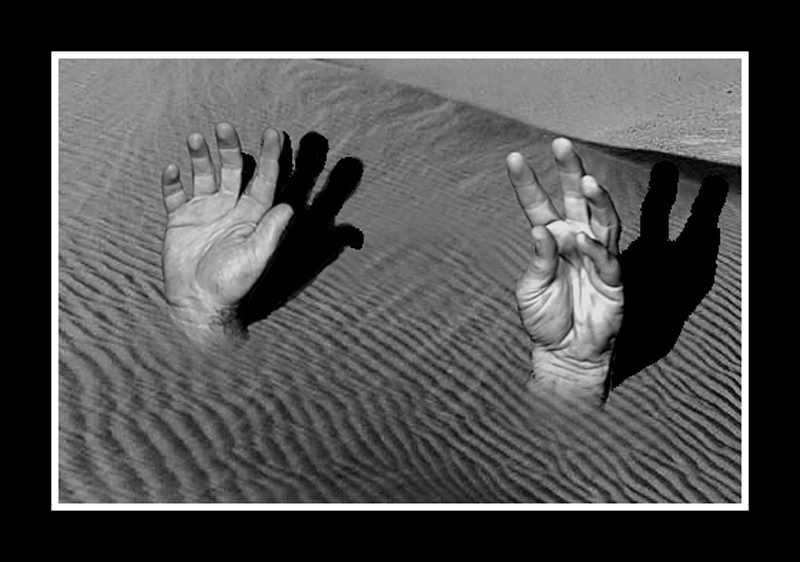