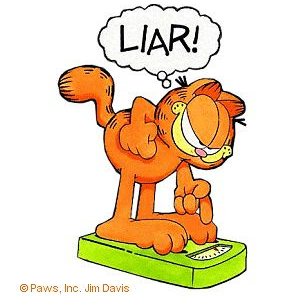 Michèle J. Sison, Representative of the United States, welcomed the “significant progress” made so far. She considered that Minustah was on track to be soon closed, while the United Nations Mission for the Support of Justice in Haiti (Minujusth), which will replace it from 16 October, is also engaged in its preparations. She stressed the importance of a smooth transition and expressed appreciation for the significant progress achieved so far with the uneventful removal of half of the Mission’s military and police components. She also welcomed the transfer of some of the Mission’s expertise to the country team.

The US representative at the same time reminded that reforms in Haiti are far from over, especially in the field of justice. She also drew attention to the need to make progress in improving the economic situation and to strengthen the country’s resilience to disaster risks. The United States, Haiti’s long-standing partners, will continue to support the country, she said.

However, in the opinion of Petr V. Iliichev, the Representative of the Russian Federation, the gradual withdrawal of the forces of the Minustah must be done in a “very cautious” way by ensuring that the Haitian forces take over. He considered the current transition period to be very important and took note of the report of the Secretary-General on that particular point, considering that his analysis of incidents required the Council to pay constant attention to security issues. He called for ensuring that the gradual withdrawal of the military and police forces from the Mission was done in a very cautious manner by ensuring that the Haitian security forces effectively took over. Iliichev also considered that the wording of the mandate of the future Minujusth “is not totally clear” stressing “an effective United Nations support is only possible if there is active cooperation between the country host.”