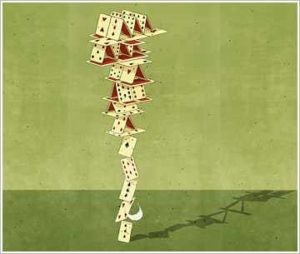 A Thursday statement from the Office of the High Commissioner for Human Rights says the more than 400 families relocated from a soccer stadium are more vulnerable now because they’ll lack basic services.

Mayor Jean Yves Jason began to evict families from the Sylvio Cator Stadium in downtown Port-au-Prince last week by paying them about $250 a piece.

The U.N. and advocacy groups have urged President Michel Martelly to develop a clear strategy to house the 634,000 people who are still living in flimsy settlements after the January 2010 earthquake.