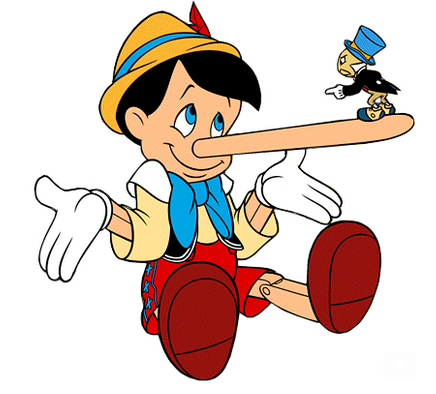 Stephen Lewis is the former deputy executive director of UNICEF and the former Canadian ambassador to the United Nations. He co-directs AIDS-Free World, a global advocacy organization working to address the underlying causes of HIV and AIDS. The opinions expressed in this commentary are his own.

(CNN)For years the United Nations denied bringing to Haiti a devastating cholera epidemic that has killed more than 11,000 people and left more than 880,000 infected. Now, after admitting its mistake and vowing to make amends, the UN has betrayed the people of Haiti once again.

This week, UN Secretary-General António Guterres toyed with accuracy when he said that none of the $400 million aid package promised to Haiti was ever intended for victims’ families. In remarks Tuesday, he claimed the two-part package was “not devised for individuals, but for communities.” 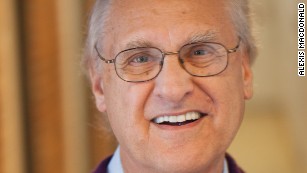 Stephen Lewis
This simply doesn’t mesh with the clear and indisputable facts. The UN’s plan, released in 2016, promised to “provide material assistance and support to those Haitians most directly affected by cholera. These efforts must include, as a central focus, the victims of the disease and their families.”
Guterres is retreating on an absolute commitment that is his job to fulfill. Perhaps it is unintentional, but he’s adding insult to grave injury for the people of Haiti, who continue to die from cholera at a rate of one person per day.
The United Nations’ first betrayal came in 2010, when Nepalese peacekeepers stationed in Haiti were not tested for cholera — an outbreak in Nepal was underway — before reaching the island. This, along with negligence in the disposal of the peacekeepers’ untreated fecal waste flowing into a river used for preparing food, washing clothes, and drinking, caused the fatal outbreak.
Suddenly, in a country where for more than a century there had been no cholera, the disease was running rampant. 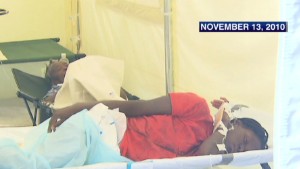 U.N. blamed for Haitian cholera outbreak 04:07
For six long years the UN stubbornly refused to take responsibility. They stonewalled. They ignored complaints from victims’ families. They rejected scientific tests that showed the strain was indeed from South Asia.
They claimed immunity when the Institute for Justice & Democracy in Haiti (IJDH) and Bureau des Avocats Internationaux (BAI) attempted to bring claims in a New York court.
It wasn’t until December 2016 that then-Secretary-General Ban Ki-moon — just weeks from leaving his post — finally admitted the UN’s role in the epidemic.
“We have a moral responsibility to act,” he said in a statement. “And we have a collective responsibility to deliver.”
Now the UN is shirking that responsibility and breaking several promises made to the Haitian people. Let’s take a closer look: 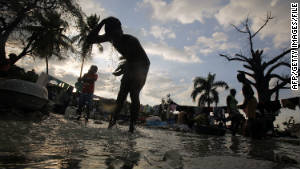 Haitians wash clothes in a stream in Port-au-Prince in January. The widespread user of rivers has been liked to the country’s deadly cholera outbreak.
Months prior to Ban’s statement, he announced the $400 million plan, which would include two tracks to help the island with its cholera outbreak. For Track 1, Haitian authorities would work on water and sanitation infrastructure. Track 2 would provide material assistance to Haitians, with $200 million split between communities and victims’ families.
That would translate to $10,000 per family, according to remarks from UN Special Adviser David Nabarro on October 24, 2016.
But Guterres is disavowing the commitments to individuals as though they were never part of the plan for Track 2. We expect more from the secretary-general.
The UN also promised to raise funds through voluntary contributions from member states or, if that effort failed, to draw from “assessed contributions” — essentially, the dues paid by all member states. So far, the UN has raised only $2.7 million and is mum on demanding more from member states.
We know what that means: There will be no assessed contributions.
Follow CNN Opinion

And now confusion has entered the equation. Suddenly, the plan is to seize and use “the amounts that were not spent in the previous (peacekeeping) mission in Haiti” from 2004, Guterres said.
No doubt some member states that are expecting a refund will not be happy with this idea. But even if all agreed, how much would we be talking about? Guterres would be using a mere $40.5 million to fix the cholera devastation — a miserable 10% of the $400 million promised.
This is not an issue of semantics. This is about keeping promises to people who were infected and ignored by the UN. This is about the accountability Guterres stressed throughout his campaign for secretary-general.
Up to this point, it’s the reputation of the UN that has been sullied. Now Guterres is putting his own credibility on the line. And for the world’s top diplomat, nothing is more important than credibility.