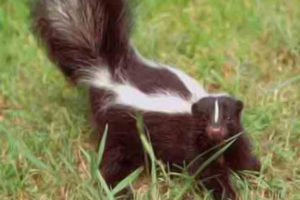 The U.N. Security Council is likely next week to approve Secretary General Ban Ki-moon’s recommendation that the U.N. peacekeeping force in Haiti be extended for one more year. The mission has been there since 2004 when a violent uprising forced the then president into exile.

The U.N. Security Council will decide next week whether to extend the peacekeeping mission it’s had in Haiti since 2004, when a violent uprising forced its then-president into exile.

INSKEEP: The Security Council will likely approve Secretary General Ban Ki-moon’s recommendation to keep a reduced force of around 6,000 peacekeepers there for another year. The secretary general says Haiti remains at risk of political instability and needs the added security as it struggles to deal with high rates of unemployment and poverty.