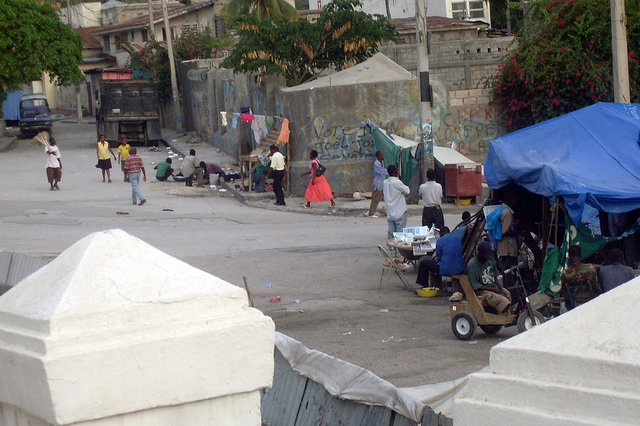 A new pair of tablet companies are setting up in an unexpected place: Haiti. Surtab and Handxom SA both began production last month on a new brand of seven-inch Android tablets which are being sold direct to various Haitian government ministries and made available for retail through Digicel. Both founded by europeans (from Belgium and Denmark respectively) with the help of development funds, the companies are hoping to bring new life to the stagnant Hatitian economy, still reeling from the 2010 earthquake that left more than a million and a half homeless.

Haiti’s electronics sector was largely destroyed by a series of UN embargoes beginning in 1993, but Surtab and Handxom are hoping that the country’s broad labor pool will help them create a viable industry there. Surtab’s flagship model, the Sur7, packs a 1.2 GHz dual-core processor, weighs 50 grams less than a Nexus 7, and is expected to retail around $99.