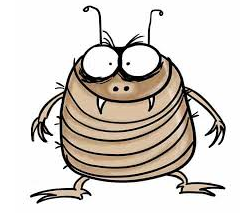 Scott Atlas, the president’s most favored adviser, says it’s not true. But others working on the pandemic say it’s merely a game of semantics. The policy is increasingly clear.

Despite publicly downplaying it, President Donald Trump and his team of White House advisers have embraced the controversial belief that herd immunity will help control the COVID-19 outbreak, according to three senior health officials working with the White House coronavirus task force. More worrisome for those officials: they have begun taking steps to turn the concept into policy.

Officials say that White House adviser Scott Atlas first started pushing herd immunity this past summer despite significant pushback from scientists, doctors and infectious disease experts that the concept was dangerous and would result in far more Americans getting sick and dying. Since then, various White House advisers have tried to play down the idea that the administration has implemented a strategy for COVID-19 based on herd immunity, which holds that if enough people contract a disease and become immune from it, then future spread among the broader population will be reduced.

Kayleigh McEnany, the White House press secretary, told reporters in September that “herd immunity has never been a strategy” fostered by the Trump administration. And in a statement to The Daily Beast, Atlas insisted that it wasn’t a pursuit. 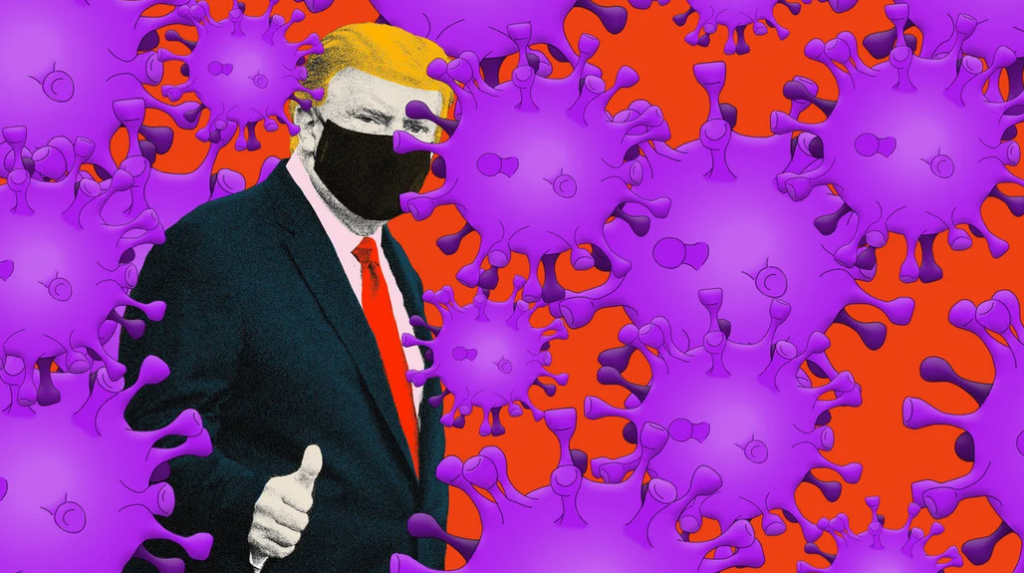 “As we have specifically stated many times on the record and in print, we emphatically deny that the White House, the President, the Administration, or anyone advising the President has pursued or advocated for any strategy of achieving herd immunity by letting the coronavirus infection spread through the community,” the statement read. “That has never been advised to the President nor has it ever been part of any policy of the President.”

But those working on the government’s COVID response say that the attempts by the White House and Atlas to steer clear from using the phrase “herd immunity” are merely a game of semantics. Privately, one of those sources said, the actual policy pursuits have been crafted around a plainly herd immunity approach; mainly, that the government should prioritize protecting the vulnerable while allowing “everyone else to get infected,” that source said.

In a recent call with reporters, in which The Daily Beast participated, administration officials laid out a new emphasis in the president’s coronavirus policy which underscored “protecting the vulnerable,” key among them nursing home patients. One official said the coronavirus was “dangerous for a certain subset of the population” and that “most people do extraordinary well.”

Officials on the call pointed to a Great Barrington study, which was assembled by a team of scientists who advocate for trying to reach herd immunity through the uncontrolled spread of COVID-19.

Though Atlas insists he has not pushed “herd immunity,” another official said Atlas actually began advocating for the concept—and the president became receptive to it—at the same time as task force officials were being sidelined from conversations about how the administration planned to handle what many predicted would be a difficult fall season. Since then, officials said, the White House has been largely focused on getting a vaccine out to the American people and has left the fight against the community spread to one task force official: Dr. Deborah Birx. Birx, the White House task force coordinator, has been on the road for months trying to convince Americans to wear masks and social distance. In her absence, and with the task force meeting less regularly, Atlas has thrived as a presidential confidant.

“This is all Atlas,” said one of the officials who spoke with The Daily Beast. “I find it disturbing… bordering on ludicrous. Everything that comes out of Atlas’ mouth is geared towards letting it rip and then just worry about protecting the vulnerable. Everything he says points to the fact that he believes herd immunity is a good option. Yet he denies he’s pushing herd immunity as a strategy saying ‘No that’s not what I’m doing.’ But he is.”

Herd immunity is a scientific term that embraces the idea that when “most of a population is immune to an infectious disease, this provides indirect protection… to those who are not immune to the disease,” according to Johns Hopkins School of Public Health. While herd immunity has been used as a way to control the spread of other diseases, the school’s analysis noted that “the situation for SARS-CoV-2 is very different: COVID-19 carries a much higher risk of severe disease and even death.”

Health officials say that the practical acceptance of herd immunity by the president could lead to a dangerous and potentially deadly new phase in the pandemic, even if it is accompanied by a simultaneous effort to screen and protect seniors and those with comorbidities. Scientists warn that if the administration continues to focus just on protecting, for example, individuals in nursing homes, it will overlook those people who fall outside of the most vulnerable population but who could still contract the virus, survive it, and have long-lasting health complications.

“It’s a really dangerous idea. And it’s a potentially deadly mistake,” said Tom Frieden, former director for the Centers for Disease Control in the Obama administration. “They know that term [herd immunity] is toxic, but that’s exactly what they’re recommending. I mean, Scott Atlas said it’s a positive thing. It’s not a positive thing. Every infection is a step backwards.”

“What we keep seeing all over the country is you see cases start in one group, and then they go to the elderly a week, two weeks, three weeks later, and then you see an increase in cases and then an increase in hospitalizations and then inevitably more deaths,” he said.

Among health officials working on the COVID response, Atlas has been basically alone in his belief that allowing people to get sick with the disease could be a net positive, officials say. Atlas, a neuroradiologist with no background in handling infectious disease outbreaks but who has become Trump’s coronavirus guru, told CNN in August, “We can allow a lot of people to get infected—those who are not at risk to die or have a serious hospital requiring illness.”

“We should be fine with letting them get infected, generating immunity on their own and the more immunity in the community the better we can eradicate the threat of the virus including the threat to the people that are vulnerable. It’s what herd immunity is,” he said.

For Trump, Atlas’ advocacy of this approach has represented an opportunity. The president has long pushed for less restrictive public health measures to combat COVID, under the belief that the country needed to prioritize economic interests. Herd immunity as a theory “basically gave him permission to reopen the country even if we hadn’t flattened the curve,” one official said.

“There’s a false narrative that has been developed, where either you shut down, or you let everybody do whatever they want to do and let them get affected,” one official said. “You can still keep businesses open. You could still have the economy slowly getting back if you wear a mask, avoid crowds and social distance.”

Atlas’ August interview caused significant uproar among officials tasked with responding to the coronavirus outbreak. The Washington Post first reported in August that Atlas was urging the White House to foster the herd immunity idea. The next day, Atlas appeared again on CNN, this time saying that he had not advocated for the concept.