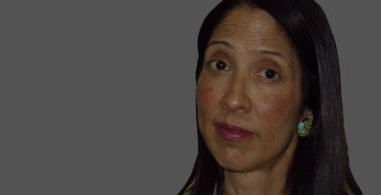 President Donald Trump plans to nominate a career diplomat from Maryland to be the next ambassador to Haiti, the White House announced Thursday.

Michele Jeanne Sison currently serves as deputy permanent representative at the U.S. mission to the United Nations, a role she’s held since 2014.

Sison, a graduate of Wellesley College and the London School of Economics, speaks fluent French, basic Haitian Creole and Arabic.