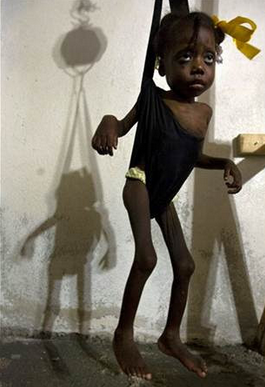 In this budget proposal, which must still be passed by Congress and which may undergo modifications, the State Department and the US Agency for International Development (USAID) are allocated an envelope of $ 37.6 billion for fiscal year 2018 (beginning on September 1, 2017), compared with $ 54.9 billion for the previous budget, ie 31.5% reduction. For the Secretary of State, Tillerson “This budget responds to the realities of a 21st century world and ensures that the State Department and USAID can quickly adapt to a changing international environment.”

They are the USAID budgets for development aid and humanitarian assistance that are expected to be most affected by the reductions, and for Haiti the budget allocated would be 157.4 million compared to 190.7 million the previous year, a reduction of 33.3 million (-17.5%). The Dominican Republic, less dependent on American generosity sees its funds divided by two, from 10.5 million to 21.6 million the year before.

Reacting to this budget proposal, the American NGO “Mercy Corps” urged Congress to oppose “these major cuts which risk jeopardizing humanitarian aid for tens of millions of the most vulnerable people in the world, when the famine reappeared for the first time in six years.” 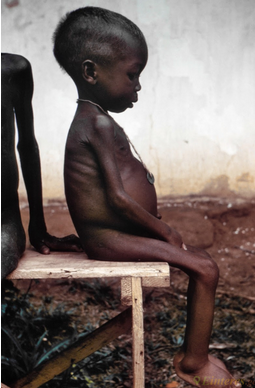