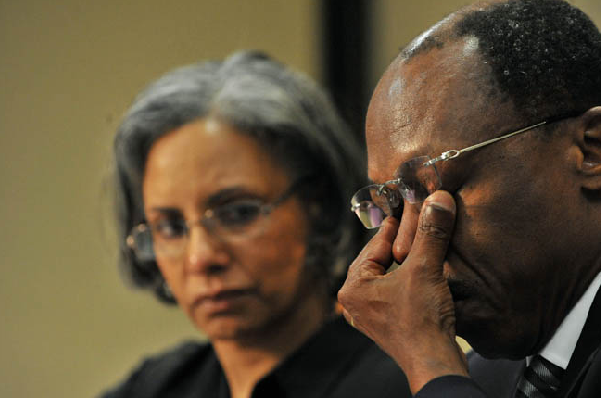 The investigation into one of Haiti’s most notorious political assassinations on Friday, accusing nine people of having a hand in the killing of radio journalist Jean Dominique, including several close associates of former President Jean-Bertrand Aristide.