Deputy Francisque De La Cruz (KID), said that about forty deputies of the majority bloc “Parliamentary Alliance for Haiti” (APH) composed of 64 deputies Pro Jovenel Moïse C(PHTK and allies), have agreed to ask to the Head of State to proceed to a ministerial reshuffle by January 2018. Request justified by the deputies because of the failure of the mission of several ministers and suspicion of corruption for others…

The Deputy of KID promises to reveal in the coming days the list of ministers and directors general targeted by this possible reshuffle.

However, the decision of a reshuffle being a prerogative of the Head of State, the Deputy De La Cruz plans to rally other members of parliament, to force if necessary President Moïse to proceed with this reshuffle, suggesting that under the rights granted to parliamentarians by the Constitution, other provisions could be made, if the President of the Republic refused to cooperate with parliamentarians… 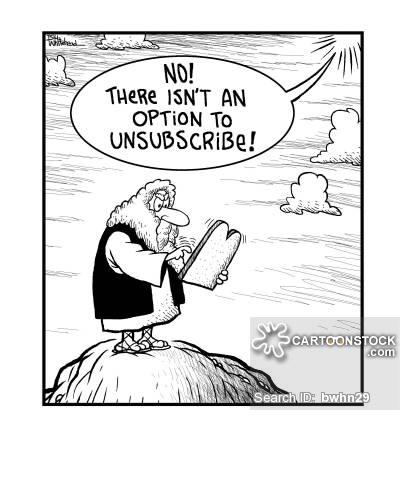 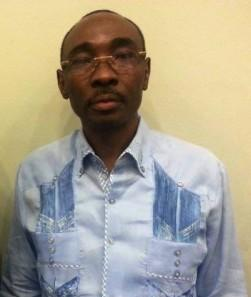 First of all, we would assume that Evens Paul has a voice in this KID pressure. We must remember when he was allowed to place his mistress in as Minister of Commerce and once went to her office where he beat her for not delivering enough cash to him!!

After all, why did he make her a Minister? 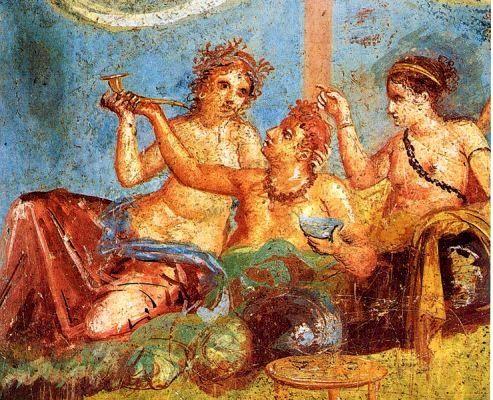 And we must remember that Paul, as Mayor of Port-au-Prince effectively gave the 1990 election to Aristide when he put the Mob on the street, at 11 A.M. election day, effectively ending the ballot.

And these threats from Deputies.

They should all have to take a polygraph test and only those who are found to have only smuggled less than 10 kilos of cocaine, into the States, or have stolen less than $500,000 from the State tresury should be allowed a vote in this process.

We agree, as do most others: Time to change to Cabinet to one of President Moise’s personal choice, a choice that will serve the Nation and our President works to succeed with his projects.

The greed of the Chamber of Deputies and Senate must be controlled. A new Constitution with the elimination of the Senate would be a good first move.

President Moise must be given 100 percent support in his effort to turn things around. He has credibility where the others have less than zero! 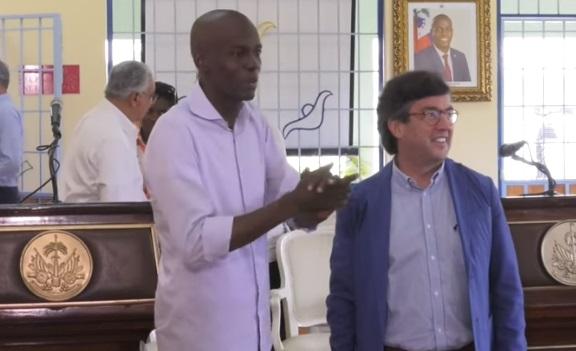