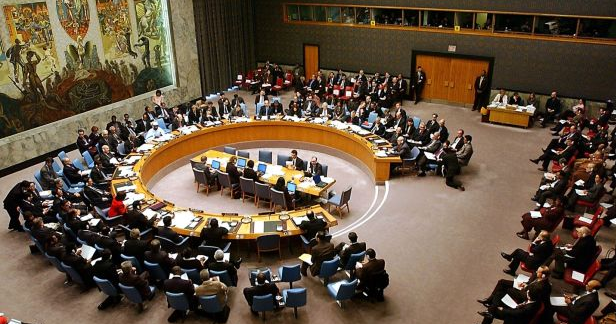 The UN Security Council met behind closed doors at the request of Washington, Paris and Berlin to discuss the wave of violence in Haiti, which has left at least 10 dead and more than 100 wounded since Feb. 7 last and forced the United States, France and Canada among others, to advise their citizens not to go to Haiti. Many embassies in Port-au-Prince have been forced to temporarily close their doors and minimize their staff in Haiti.

Following this meeting in a unanimous statement, the Council expressed its concern over the situation in Haiti and urged all Haitian citizens to demonstrate peacefully, said the Ambassador of Equatorial Guinea, Antonio Ndong Mba, who ensures the rotating presidency of the Council for the month of February.

Recall that the United Nations maintains in Haiti a small force of peace (Minujusth) of about 1,000 men whose mandate ends in October 2019.