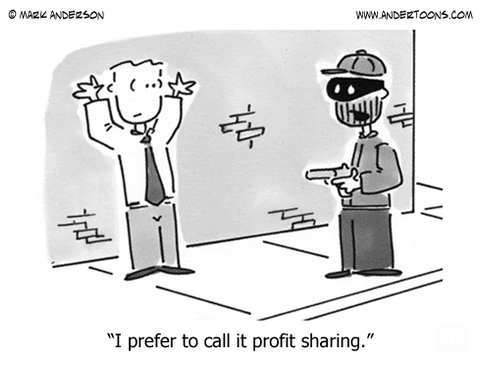 Following the publication on 22 February of Transparency International’s 2017 report on the Corruption Perception Index (CPI) around the world, indicating a 2-place advance for Haiti (157th out of 180 countries) compared to 2016, the Anti-Corruption Unit (ULCC) welcomed this progress.

For the ULCC, this advance of 2 places “[…] is rewarding the commitment of the last two years of state authorities, including institutional actors, to fight this endemic evil that gangrene Haitian society and that risks annihilating all the efforts made for more social and economic progress […]”

While assuming its mission of fighting against corruption, the ULCC recognizes that “the improvement of the score of Haiti is not only due to its only actions, but to the convergence of the efforts of all the control organs working to the strengthening of the National Integrity System. This improvement reinforces the determination of the new Directorate General to continue its strategy of all-out fight against corruption.”

The ULCC recalls that “Corruption is not inevitable: if no country is exempt, the implementation of preventive measures and the dissemination of ethical standards of good administrative practice can significantly reduce risks. In addition, it should be noted that the countries that form the leading group have the same profile, namely : the independence of the judiciary, the sound management of public finances, access to information, the protection of launchers alert, a rigorous system of declaration of assets of public officials, the adoption of anti-corruption laws and respect for fundamental freedoms.

If the promulgation of the law of 12 March 2014 on the prevention and repression of corruption has strengthened the legal arsenal of the fight against corruption, the impunity enjoyed by corrupt and corrupted will always have an impact on the CPI of Haiti .

Let’s fight for our justice to be totally independent and impartial !”