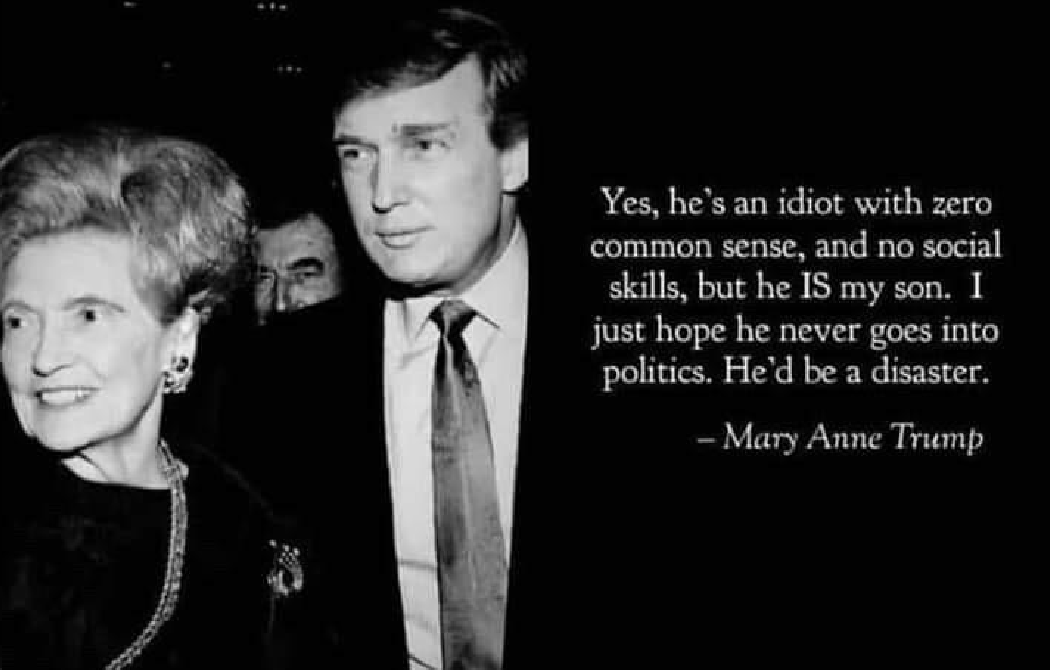 White House coronavirus advisor Dr. Anthony Fauci agreed on Wednesday that the United States has the worst coronavirus outbreak in the world, pointing to the nation’s high number of Covid-19 infections and deaths.

“Yeah, it is quantitatively if you look at it, it is. I mean the numbers don’t lie,” Fauci said when asked during an interview with CNN’s Dr. Sanjay Gupta whether the U.S. had the world’s worst coronavirus outbreak.

“Every country has suffered. We, the United States, has suffered … as much or worse than anyone,” Fauci said during the interview with CNN and the Harvard School of Public Health. “I mean when you look at the number of infections and the number of deaths, it really is quite concerning.”

When the U.S. was hit with the coronavirus earlier this year, it didn’t respond in a coordinated effort, Fauci said. The nation was able to bring cases down to a plateau of 20,000 new infections per day, which Fauci said wasn’t an adequate “baseline” figure and allowed the virus to resurge in some states across the country as they reopened.

“We can do much better, and we can do much better without locking down, and I think that strange binary approach, either you lock down or you let it all fly, there’s some place in the middle when we can open the economy and still avoid these kind of surges that we’re seeing,” Fauci said.

Fauci reiterated that the U.S. needs a unified response and that people of all ages, including young people, have to work to suppress coronavirus outbreaks across the country.

Fauci’s comments are at odds with President Donald Trump’ssuggestion during a contentious interview with Axios’ Jonathan Swan that the nation is “lower than the world” in “numerous categories.” Swan asked Trump, who insisted the U.S. has a handle on the virus, how he could make that claim as it kills 1,000 Americans a day.

When Swan tried comparing death as a proportion of population, Trump said, “You can’t do that … you have to go by the cases.”

“They are dying. That’s true, and — it is what it is,” Trump said. “But that doesn’t mean we aren’t doing everything we can.”