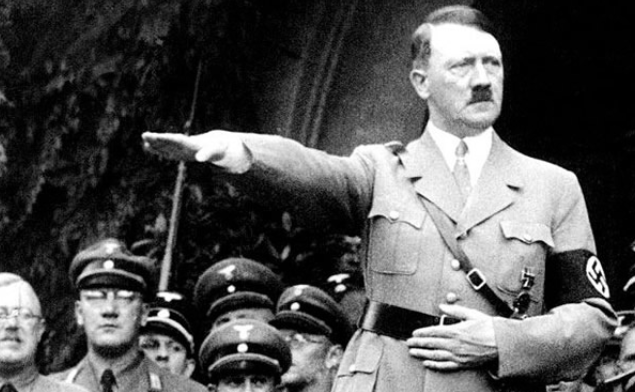 It worked for Adolf Hitler.

Privert is set upon creating a situation so unstable, and dangerous, that any and all interested parties will be forced to accept the first round’s cancellation.

Privert then aims to finalize his move against Jovenel that sees only Celestin and Narcisse in the January, 2017 run-off.

Adding to the overall confusion, over 450,000 people will be wandering around, looking for their voting places, misdirected in their search. The office overseeing this factor has done absolutely nothing.

It will work again.

The PLAN originally  called for the presence of Dominican military personnel to suppress any resistance from Haitians, PNH or MINUSTAH!. 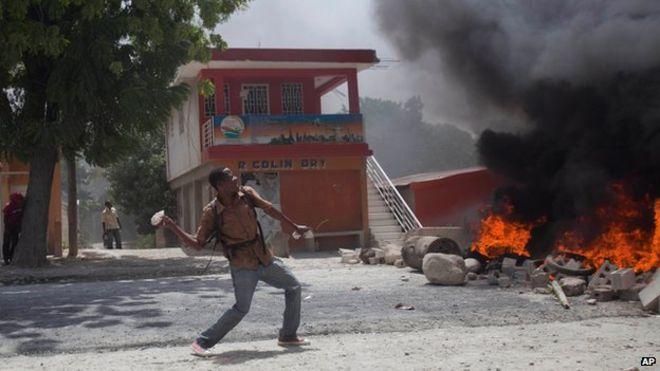 The Privert concept counted on Ban Ki Moon’s acceptance of the Dominican Republic’s control of MINUSTAH on the ground. This concept has been temporaliy disrupted but could be revived with $$ to the Senate/Chamber of Deputies.

And Privert authorized  Dominican soldiers to use “deadly force” against Haitian citizens, to protect the materiel brought to Haiti in the recent 500 vehicle convoy manned by thousands of Dominican military personnel in uniform and civilian clothing.

Those Haitians, who agreed to this outrage, should be tried for treason.

The concept of having foreign troops in Haiti is unconstitutional. To authorize their use of “Deadly force” is an invitation to disaster. It is the battle plan to create an incident that would allow the Dominican Republic to take over, from the inside out – installing a President of their choice AND IT WILL NOT BE JOVENEL MOISE. 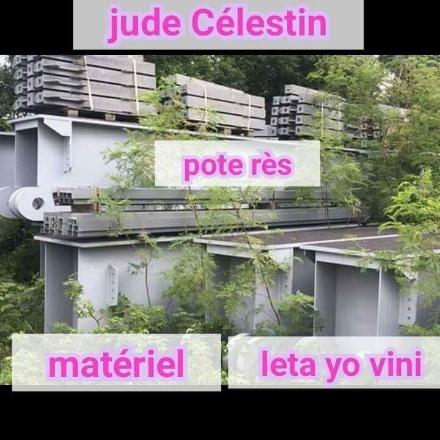 We are not in the nineteen thirties now.

Where is he International Community, that “Band of Brothers” who stood by as Privert trashed perfectly good, expensive elections, on the word of an unconstitutional commission, controlled by Aristide. 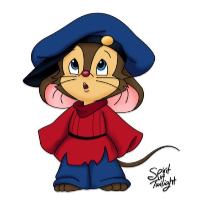 Commission members would hold secret meetings with Aristide at Tabarre. His only requirement was the removal of the most popular candidate from the process – Jovenel Moise.

The survival of Democracy – in any form – is really in question. Haitians are struggling with the residuals from the 2010 Earthquake and the immediacy of Hurricane Matthew. They don’t have any more time to accept the criminal actions of their elected representatives – or the illegal Presidency of Privert.

“An empty stomach has no ears.”

TIME FOR A REALITY CHECK BEFORE IT IS TO LATE. PRIVERT AND ARISTIDE ARE DETERMINED AND HAVE NOTHING TO LOSE. 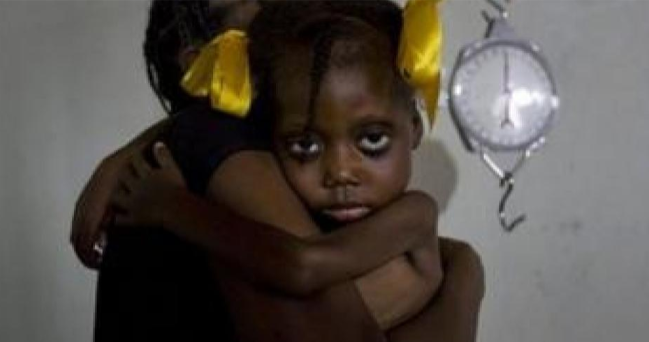