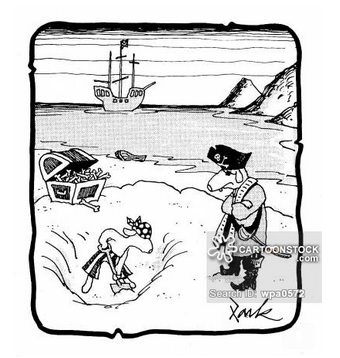 Joseph Oldy Bellegarde, Director General of the Central Financial Intelligence Unit (UCREF) accompanied by his Deputy Director Ronald D’mezard and his Coordinator Laurent Théralien held a working session with Marie Alice Coradin-Beaulieu Bélizaire, President of the Union of Notaries of Jurisdictions of Haiti (SNJH) who was accompanied by his Vice President Lesly Alphonse.

The importance of notaries in the fight against money laundering and the financing of terrorism and the mechanisms put in place by notaries to prevent the integration of dirty money into their sector of activity, were at the heart of this meeting held in the premises of UCREF in Pétion-ville.

SNJH was very satisfied with the progress of this meeting and requested that contacts with UCREF be maintained with a view to finding a synergy that would make it possible to combat money laundering more effectively.

“The UCREF intends to work together with all the key players in the fight against money laundering and the financing of terrorism to effectively combat this phenomenon,” said Joseph Oldy Bellegarde on the sidelines of meeting, adding that she intended to meet other important personalities and institutions in the context of this struggle of paramount importance for the Government and the relations of Haiti with the international banking institutions.