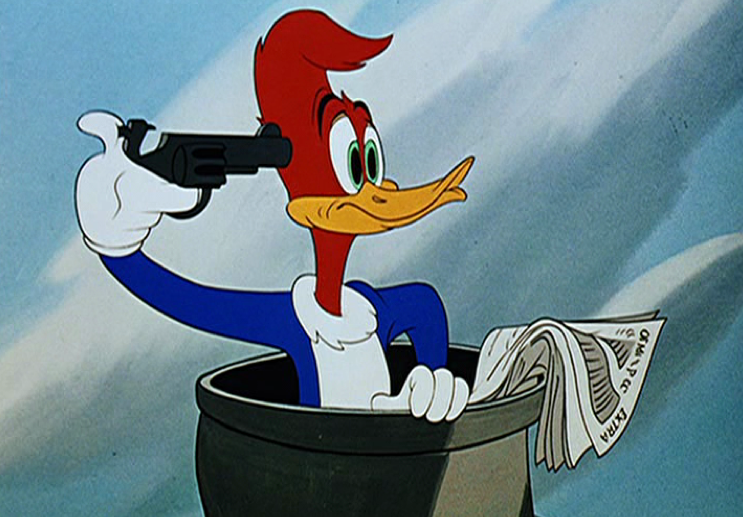 As part of its mission, the Independent Electoral Commission of Evaluation created at the request of Jude Célestin, a member of the G8 as a condition for its maintenance in the electoral race, formally invited the G8 to a meeting, scheduled to be held Sunday, December 27 to Hotel Kinam.

However, in a correspondence signed by Jean Henry Céant, dated Saturday, the G8 has declined the invitation and asked as usual, new preconditions for any meeting.

A position contradictory while “The Alternative League for Progress and the Haiti Emancipation” (LAPEH) party of Jude Célestin, had welcomed the establishment of this Commission…

Ladies and Gentlemen of the “Independent Electoral Commission of Evaluation ‘

The G8 acknowledges receipt of your e-mail dated December 26, 2015 at 5 pm by which you wanted to invite him to a meeting to be held Sunday, December 27th 10:00 am to Hotel Kinam.

The G-8 is sorry to not be able to meet a Commission worthy of the name without the following preconditions :

Commission worthy of the name without the following preconditions:

1. The electoral process concerned by the evaluation should include the legislative elections, municipal and presidential contrary to what is written in the terms of reference of yours;

2. The process of appointment of the Independent Commission of independent investigation of electoral verification desired by the G8 and required by all the vital forces of the nation, must meet a transparency requirement to give it the necessary moral authority to carry out its mission.

The G-8 expresses the hope that, in the sense of the search for a viable democratic solution to the electoral crisis, you will understand the need to work in this direction to deserve the Fatherland.

And so the game continues.

The GROUP OF 8 starts the dance that will see them attempt to completely destroy the electoral process and create chaos.

They are not Haitian Patriots.

They are Dominican whores who have accepted payments from the enemy of our Nation.

Why doesn’t someone take the time to investigate and publish Celestin’s past crimes, and those of his fellow GROUP OF 8 conspirators.