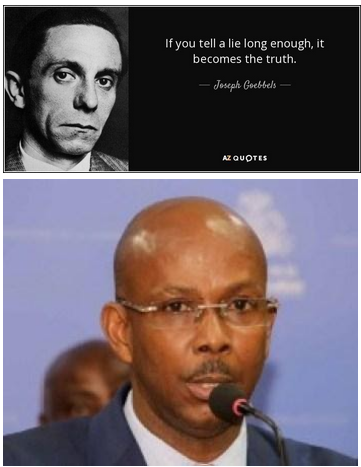 How much does the media cost at the Prime Minister’s Office?

By Alexandra C. Werleigh
Communication PLUS Consultant BOLD is Commentary by Collins Haitian-Truth

Without too much literature, we had to understand the process. Never has a Haitian government spent so much on managing the media, just to win the battle of public opinion. (AND UNDERMINE ITS OWN POSITION: Collins) 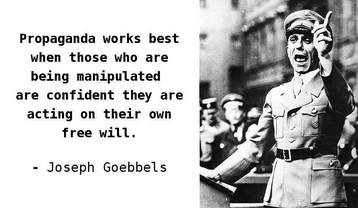 RADIO ZÉNITH: The real sounding board of the opposition. Rony Collin, its CEO, has never hidden his opposition to Jovenel. The PEYI LOCK events cost the state almost $ 1 million as a Lapin Reward via Eddy Jackson Alexis to Rony Collin. 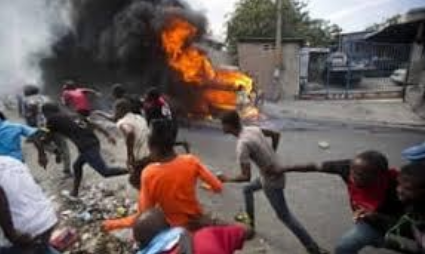 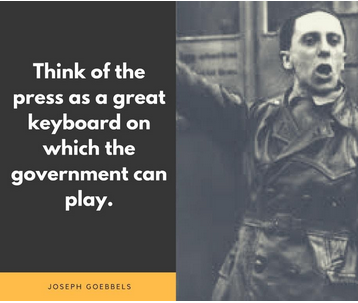 RADIO MÉTROPOLE : With journalists as press officer at the national palace including Wendell, Emmanuel Jean Francois and Georges Allen, the LAPIN team had trouble using metropolitan radio against the national palace. Witness the failure of several attempts by Eddy Jackson Alexis. Checks delivered as grants to Métropole were returned by Widmaer. 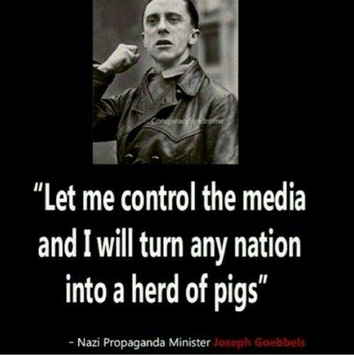 RADIO ÉCLAIR: It is the flash of corruption !. Jovenel has always had difficulty capturing the essence of this program. Following an agreement between former deputy Tatoute co-host and Martine Moïse, we can also count on Esau to destabilize the prime minister. We understand why the purchase of two hours of antennae by the Prime Minister’s Office for 5 million gourdes per month to allow Harisson Ernest, fierce opponent of Jovenel to light up the eyes of the population on the actions  of the palace.

LE NOUVELLISTE : Buying Duval editorials is too expensive. Duval is considered a KOUTO DEBÒ. However, with more than three (3) journalists from the newspaper at the National Palace, Le Nouvelliste is more on the side of the National Palace.
The mission entrusted to Eddy Jackson Alexis, Pradel Henriquez to repatriate the magic panel is suicidal. Already 7 Million gourdes are already spent and without success. 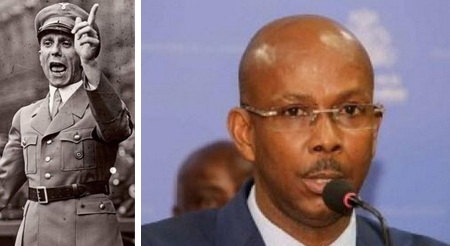 RADIO KISKEYA:   Since the arson attack caused by the duo Eddy Jackson Alexis and Jimmy Albert under the orders of Jean Henry Céant, Kiskey has struggled to get up. Millions of gourdes were disbursed by Dimitri Vorbe in support for reconstruction. Attempts to bring together Jean Michel Lapin in Kiskeya remain and remain unsuccessful.

Kiskeya remains the radio for “balance”

GUINEN AND NATIONAL RADIO: Gadel janl ye a !! However, let’s admit that Guinen is better than National Radio. The latter only proves the state of the Haitian state. The materials purchased for the national radio are distributed to other media in the capital, including Patrimoine FM, Jean Michel LAPIN’s new favorite. 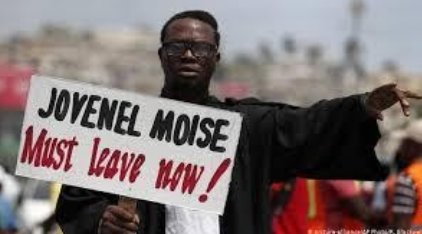 Juno7: The greatest and pioneer of social media has the merit of supporting the executive. However, the content of his writings was decided solely by Joseph Lambert for the benefit of Jean Michel Lapin. 5 million gourdes per item.

Haiti24: Everything by and for Lamothe. Formerly considered a pressure tool to defend Lamothe in the Petrocaribe case, now Haiti24 is subsidized by the Prime Minister and unlike Juno7, the content of his writings which was decided in the past by Stanley Lucas and the Sibert brothers but, too ambitious, Guillaume decided otherwise and decided to sell to the highest bidders just for the satisfaction of the stomach and lower abdomen. The director of Lapin’s’s Cabinet, Pradel Henriquez is the new boss. Total cost: 3 million gourdes per item. 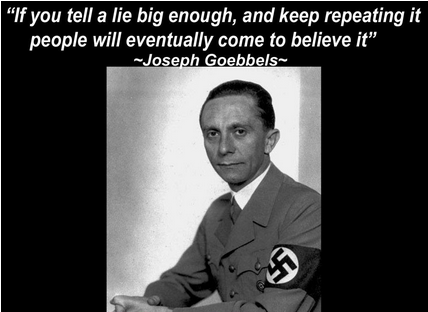 CARIBBEAN RADIO: The bull of the big Toro Moussignac waves. The latter knows how to play on contradictions. It serves both opposition and power. Very attached to Jovenel, from the start, he propelled Emmanuel Jean François and with Lapin to better control him and manage the advertising spots. An influential member of  the ANMH, he uses the new CEO of Conatel to monitor all the media. 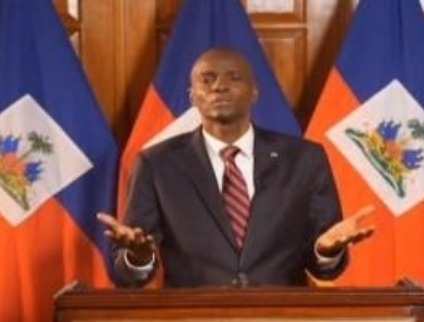 President Jovenel Moise is a “Babe in the Woods,” when it comes to media perception. 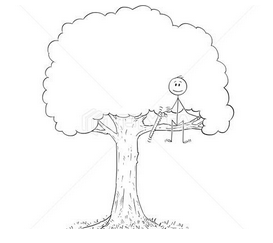 His own team is effectively funding his downfall, on a daily basis as millions, upon millions are paid to journalists who crap all over his Presidency, and its policies. His team sits idly by as delegations cultivate ties with Washington decision-makers, and these decision-makers are loaded against Jovenel Moise, because they have listened to the likes of Beuplan, Nenel Cassy, Don Kato, Youri Latortue, and a band of other criminals, who blame Jovenel Moise for their own crimes.

After all, Beauplan, and his fellow criminals, authorized the Senate PeteroCaribe Report and the Jovenel Moise did absolutely nothing to counteract it’s lies. This report is now viewed as The Bible in Washington.

Trying to counteract the Beauplan Propaganda, at this moment, starts from a below zero position, and will take an effort just to reach neutrality, let alone any positive reaction.

Lapin has been held far beyond the time allowance, after submitting his letter of resignation, which was accepted acknowledged in  Le Moniteur. But Lapin enjoys his position and damaged Haiti’s economy by siphoning off millions to pay people, and institutions to support his desire to remain in office.

A relatively poor man has now become a multi-millionaire as a result of his fortuitous appointment as Interim Prime Minister. Others around him have also gained fortunes, while those who really need help suffer in silence, because they possess no funds with which to pay the media – for support.

We are at a pivotal point in Time.

President Moise can take firm, and immediate steps, to preserve his mandate and make the final months the success he, and his people deserve.

WE NEED A PRIME MINISTER AND CABINET – SELECTED BY PRESIDENT MOISE, WITH LOYALTY ONLY TO HAITI – NOT INDIVIDUAL SENATORS AND BUSINESSMEN!! 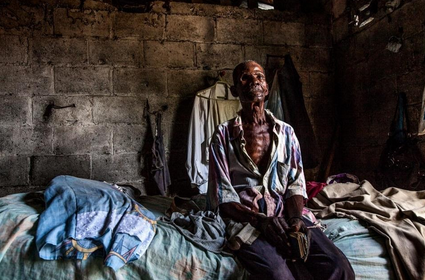