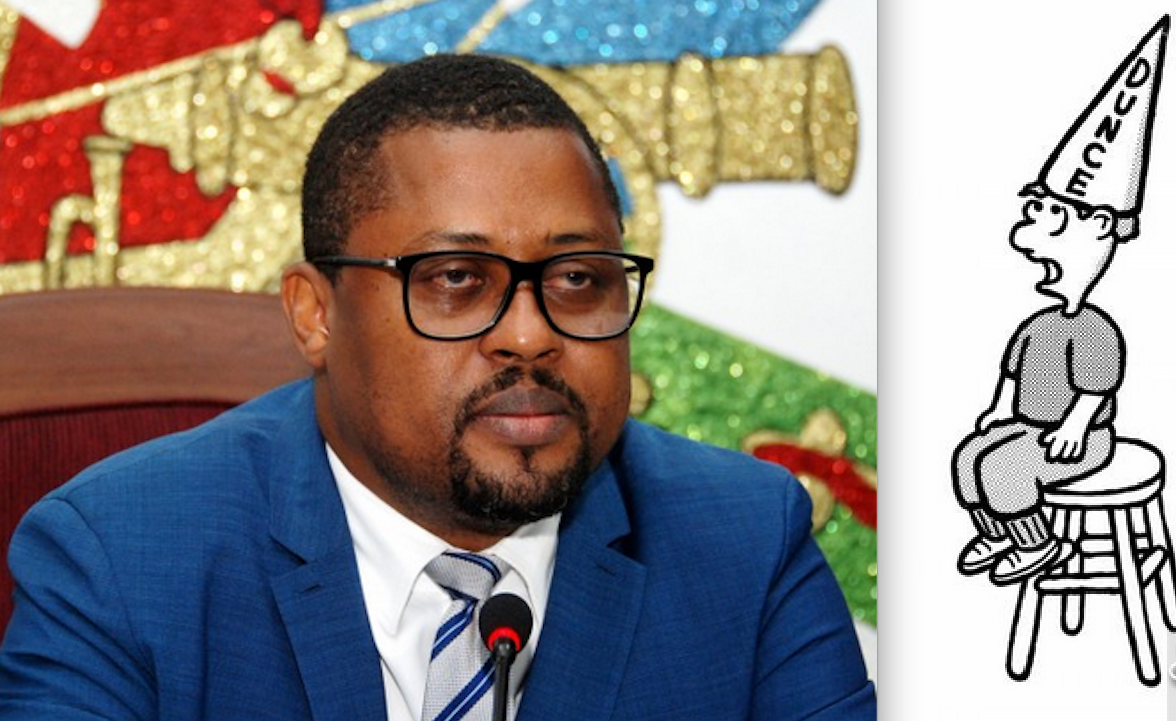 The Association of Industries of Haiti (ADIH) has learned through the press that the Chamber of Deputies has passed a bill revising the law of September 10, 2009 fixing the minimum wage of industrial and commercial establishments

Georges B. Sassine, President of the Council of the ADIH notes “The Chamber of Deputies thus seems to have brushed aside the powers of the Superior Council of Salaries (CSS), the only unavoidable State institution [requirement of the law of 10 September 2009] to deal with this topic. This decision would have been taken without prior consultation with the sectors concerned, outside the tripartite process [Government, Sector Patronal and Sector Union] and we thus arrived as another destabilizing factor within a sector in full recovery of a period of devastating socio-economic instability.”

Sassine notes that the new salary scale proposed by the lower house imposes on the Segment B of the national production a 50% increase and in the Segment F of the export sector and the free zones, an increase of 79%. He recalls that the export sector and free zones constitutes 90% of all exports from Haiti and that these two segments “are the last supporters of the National Economy, especially after the collapse of our tourism.”

The ADIH is aware that an increase in the minimum wage is in line with the cost of living, as required by law. Warns “These new scales will have a definite impact on jobs and can not in any case find the social appeasement we need in the current general situation. In addition, they will have the immediate effect of frightening any new investor.

[…] If this proposal runs its course in the legislature, the ADIH foresees massive layoffs and the very probable disappearance of a sector employing nearly 60,000 peoplebut also that of the national production already at the aboy because of the rampant smuggling, not to mention the indirect jobs related to these two sectors. With such a minimum wage, Haiti is no longer competitive with other countries in the region.Recalling that “The outsourcing sector is the only one to be controlled in the strict application of the minimum wage by the Ministry of Social Affairs and Labor, the International Labor Organization (ILO) and the U.S Department of Labor.”

In conclusion Sassine urges the Senate to consult the Superior Council of Wages as well as all the sectors concerned by the questions relating to the wages, before taking any decisions following the reception of the bill of law voted by the Chamber of Deputies.

COMMENT: HAITIAN-TRUTH.ORG
The raising  of the Minimum Wage has a nice sound to it.  Unfortunately, raising the wage, without balancing other factors, damaged the entire economy and – unfortunately- those who receive this bonus that will more than disappear through inflationary pressures.