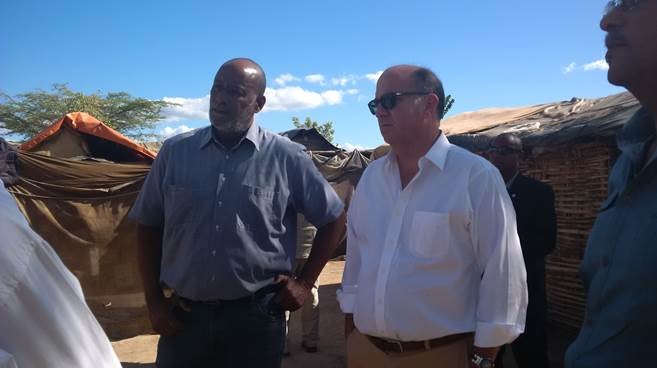 Haiti Special Coordinator Kenneth Merten travels to Paris and Brussels, April 1–5, to further multilateral coordination between the U.S. Government, the Government of France, and the European Union in their efforts toward strengthening democracy, security, and improving economic opportunity in Haiti.

International partners of Haiti continue to coordinate with Haitian counterparts throughout the electoral process to support credible elections – to be held as soon as possible, as called for in the February 5 political accord – that lead to a new democratically elected government in Haiti.