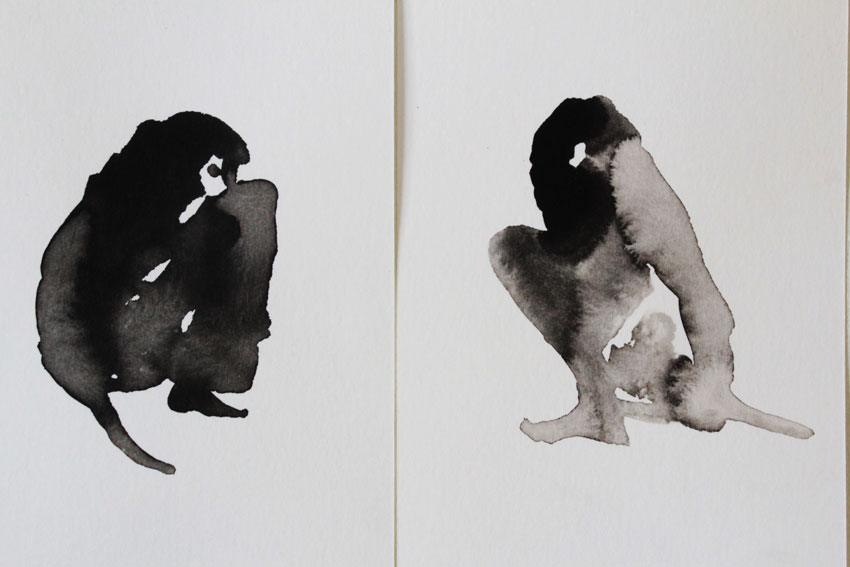 Hundreds of protesters marched in Haiti’s capital on Friday to demand justice following the brutal killings of three deaf women who were tortured, stoned and left in a gully by attackers.

Mickelson Jean, leader of a Haitian association for the deaf, was one of roughly 300 people who marched in Port-au-Prince to call attention to the recent slayings. The women lived in the coastal village of Leveque where scores of homes are reserved for deaf people and their families.

“These murders are an act of absolute barbarism and we must have justice,” Jean said.

The three women were killed as they were trying to return home by foot late at night because a bridge had collapsed, preventing public transport from Haiti’s capital. They all worked as street vendors and went into Port-au-Prince that day to stock up on supplies.

Jentullon Joel, the police commissioner in Cabaret near where the killings took place two weeks ago, said arrest warrants have since been issued for two men, and three women are being held for questioning.

Joel said that one of the female suspects told investigators that her husband killed the deaf women because he feared they were “lougawou,” a Haitian Creole word for vicious supernatural creatures who fly at night.

But Nicole Phillips, a lawyer representing the victims’ families, believes that story is “a false defense to try and justify a heinous crime.” Mob violence is common in Haiti and experts say there is a widespread acceptance of the killing of perceived evil-doers.

Phillips, an attorney with the Institute for Justice and Democracy in Haiti, is hopeful that the case can shine a spotlight on the vulnerability of disabled Haitians and the obstacles to justice they face.

“It’s a case that’s emblematic of violence that occurs against deaf people, particularly women who can’t scream if they are attacked,” she said.