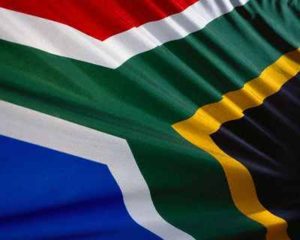 “Whether president Aristide had requested the South African authority to leave? The answer is yes,” she told a media briefing in Cape Town on Thursday.

The minister did not say whether Aristide would be back in Haiti before March 20, when the country goes to the polls for the second round of presidential elections after a bitterly disputed first round in November.

“We are consulting with all interested parties to facilitate his return back home at the appropriate time,” she said.

Aristide has spent most of his time in South Africa since he fled a popular uprising in Haiti in 2004.

Washington has voiced fears that his return would be “a distraction” to the political process in Haiti.