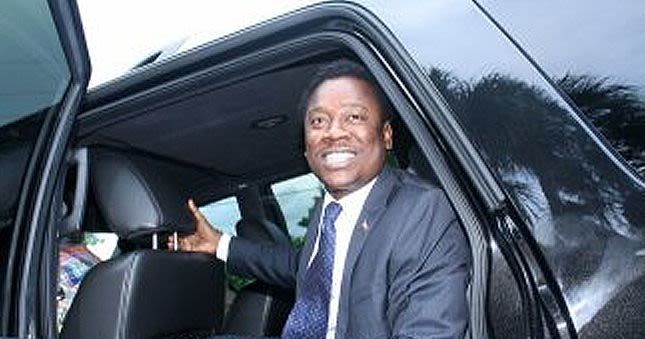 While attempting to board a JetBlue flight to Florida from the Dominican Republic, Senator Gracia Delva (AAA – Artibonite) was turned away. The incident took place on September 3, 2019 according to journalist Jean Monard Metellus who divulged the information Saturday morning, citing a reputable source.

Senator Delva continues to enjoy immunity from prosecution as a sitting-lawmaker. In Haiti, justice officials have not moved on his case and he is not barred from leaving the country.

If Yes Aya Ayawas once able to freely travel back and forth, to and from the U.S., it appears, by Mr. Metellus’ source, this privilege has become more encumbered.

Mr. Delva is alleged to at least be involved in a March 16, 2019, kidnapping of his neighbor through his association with the terrorist gang leader, Arnel Joseph, currently in police custody.