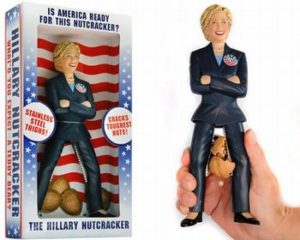 Mr. Adams brings over 35 years of government experience to the Department’s long term recovery effort in Haiti. He previously served as Coordinator of Assistance to Europe and Eurasia from 2005 to 2008, where he was responsible for the design and implementation of all U.S. assistance to the 29 countries that emerged from communism in Europe and Eurasia. In this capacity, he supervised a staff of 35 and controlled the annual allocation of approximately $800 million of assistance, as well as coordinated an additional $1.5 billion of assistance by other agencies of the U.S. Government directed towards helping the target countries make the transition to full democracies and market economies.

Mr. Adams is a graduate of the University of Virginia and received a Bachelor of Arts degree in History. He speaks French, Swahili, and Hungarian. He is a 2010 recipient of the Department of State’s Director General’s Cup and was awarded three Meritorious and two Superior Honor Awards over the course of his career.