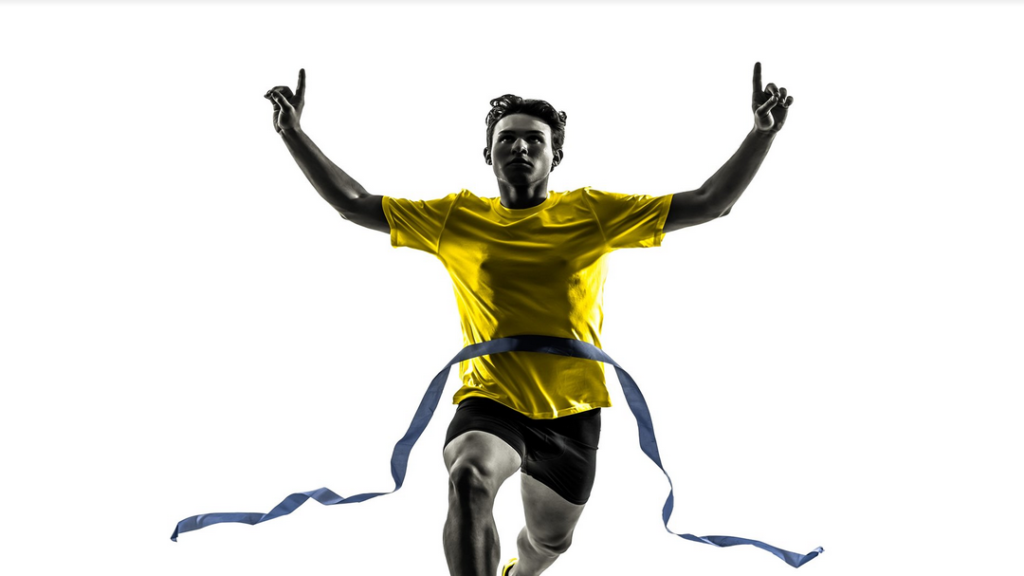 SALEM, Ohio (WKBN) – A third COVID-19 vaccine could be ready to go by the end of the month as Johnson and Johnson released their findings last week. Unlike Moderna and Pfizer’s vaccines, this one is just a single shot.

The Johnson and Johnson COVID-19 vaccine is being labeled by many medical professionals as a game changer.

“It’s not two shots. It’s one, and it does not require the cold storage that the Pfizer one is,” said Dr. Mike Sevilla of the Family Practice Center of Salem.

This makes it easier to get to rural parts of America along with other countries, but it will still be a few more weeks before it gets authorized.

Even though getting one shot is easier, it’s still important to get vaccinated as soon as possible.

“If you wait that long, there’s still that chance that you could get infected with COVID. So, if you’re up, if your group is up and you have the chance to get the two-shot vaccine, get it,” said Sevilla.

Johnson and Johnson’s vaccine have similar side effects to the other two.

When their data was released to the public, it showed the single shot has a 72% effective rate, but there’s a reason for that.

“The 72% effectiveness that was tested while the variants have been out there,” Sevilla said.

With a little less effectiveness with the South African variant, but none of the variants were out while Pfizer and Moderna did their testing.

Many of the test results that are positive is testing versus hospitalizations and serious illness.

“What that showed is that is 80% plus effective against serious illness and hospitalizations, and that’s what we’re really trying to combat,” Sevilla said.

And if Pfizer and Moderna would have tested against the variants, all three shots would have similar numbers.

While Sevilla says you should get any vaccine you can, you should talk to your doctor if you have questions.