During an earlier Presidency SCHILLER LOUIDOR  was a PNH officer at our International Airport. One day he discovered almost $800,000 in a marchand’s bags, while scanning them outbound. The lady didn’t discover his theft until she arrived in Panama. By that time Schiller Louidor fled Haiti in order to avoid prison, perhaps death. 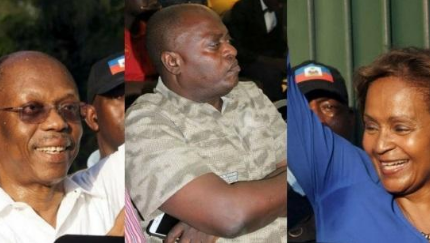 Schiller Louidor has now returned to join  Aristide’s band of criminals, and the blackmailer, Michel Andre, in the effort to destabilize the Jovenel Moise Presidency.

Schiller Louidor uses the Lavalas infrastructure to carry on his assault against the Jovenel Moise goverrnment. RADIO TI MOUN plays a key role in his campaign. Why President Moise hasn’t cancelled this station’s license is beyond belief. In addition to TI MOUN there are several other radio stations that should be closed. Our Code Penal has specific Articles that cover such action.

Louidor  is their heir presumptive to Aristide’s Throne. 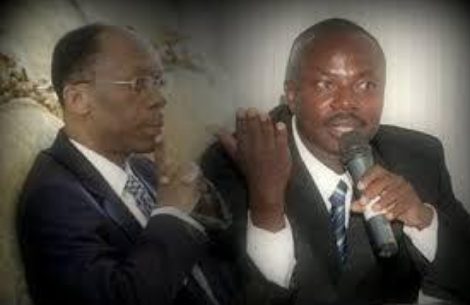 And then we have MOISE JEAN CHARLES, another “would be” Lavalas replacement for Aristide, a guy who murdered someone in Milot before Preval appointed him to a seat in the Senate without having to go through the electoral process. Moise Jean Charles now wanders the streets, like a cheap hooker, accepting money from a variety of people, with varying agendas, to create problems for someone – ANYONE.

At the moment his focus is on the government of Jovenel Moise.

Had Jovenel Moise paid Moise Jean Charles he would be promoting the government. 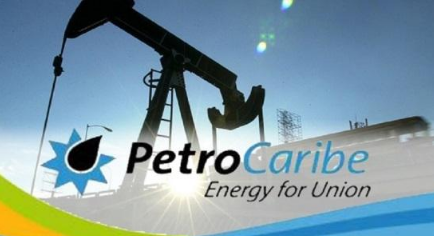 People forget that Moise Jean Charles was with Preval when PetroCaribe was created and has an involvement with the first $198,000,000 stolen by the Preval/Celestin/Bellerive team. 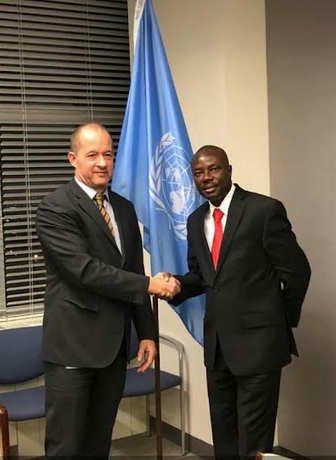 Moise Jean Charles has just made a phony visit to the United Nations, probably paying the $10.00 for a guided tour so he could manage a photo in front of a UN banner. He claimed to be arranging acceptance of his black and red flag by the UN. Moise Jean Charles saw no UN personnel, except for, possibly, a janitor or two. I think he has a cousin who works as a janitor in the UN headquarters.

I suppose we shouldn’t forget  another paid gun, for attacks on Jovenel, ARNEL BELIZAIRE  another guy who wants to replace Aristide as head of Lavalas. 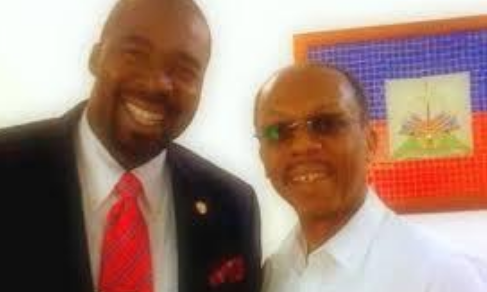 Belizaire  shot two guys in Jacmel some years ago. One died while the other was paralyzed. Belizaire  was jailed, for something else, but escaped from confinement, to be appointed to the Senate by Preval in the late President’s  effort to scrape scum from the bottom of the toilet.

I am surprised that Belezaire has not been caught up in the illegal arms scandal. He has moved a lot of machine guns from the Dominican Republic. These now lie in wait, to threaten society. Some have died because of Belizaire’s smuggled assault rifles.

Last, but not least, there is  ANDRE MICHEL who started out as an unsuccessful lawyer and murderer.  Frantzy Duverseau was killed by Andre Michel, October, 2006.

Listen to the audio of a Duverseau family interview.

In Haiti murder doesn’t generate much money. Since that time he has advanced to a unsophisticated pattern of blackmail – actually a “Protection Racket.”Andre Michel  uses a very simple approach, one that is utilized by Haitian journalists and the Nouvelliste to generate income. The journalists, and the Nouvelliste write attack items, sometime true, then get paid by the target to stop writing embarrassing material. 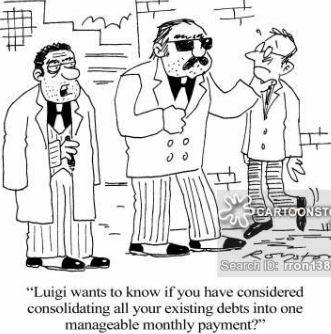 Andre Michel is not a journalist, but he is something worse, he is an attorney.

Andre Michel visited many of the small societies, involved in PetroCaribe with a simple proposition. Pay me and I won’t mention your name in my attacks.

It worked – He frightened people! 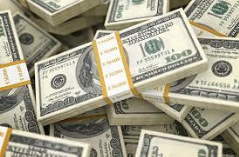 It would seem that he managed to collect something close to $1,500,000 USD so far. It is a growth industry.  Of course, he is also being paid, by several major figures, to attack the Jovenel Moise government for their own personal agendas.

Some are businessmen.   Some a drug dealers, while some fall into both categories.

How Can Jovenel Moise hope to compete with these guys? He is a truly flawed President. He hasn’t killed anyone, isn’t involved with drugs and hasn’t stolen anything. 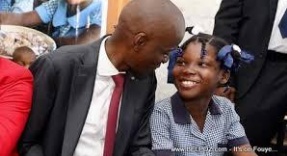 The choice is not a difficult one. Get behind Jovenel Moise and help him make his Presidency a success. The alternative is a fatal, a slide back into the ARISTIDE/LAVALAS ABYS!

THE CHOICE IS YOURS!