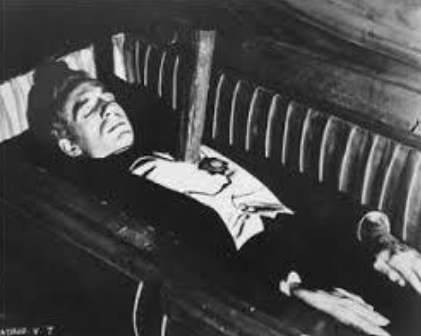 In one stroke of the pen, President Moise cancelled all franchises that are not specifically authorized by law.

BUT, THEN, WHAT IS COVERED BY LAW?

ARE ONGS COVERED BY LAW? 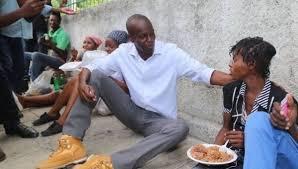 At the initiative of the President of the Republic, the Office of the Secretary of State for Communication informs that many measures aimed at a rapid recovery of the national economy, and to establish  more justice, and social equity among economic actors, were adopted, in the Council of Ministers, Wednesday, October 23 for the benefit of the population.

The cancellation of all customs exemptions, except those provided by law, is among those provisions that should contribute to better protection of domestic production, while promoting competitiveness across key sectors of the economy.

Faithful to its will to protect the interests of the State,and the population in general, the President of the Republic intends to multiply these initiatives, which clearly mark a break with the old practices, which aimed, through an excessive favoritism, to perpetuate the stranglehold  of a small group on the country’s economy.

Apart from these economic measures, always on the initiative of the Head of State, other provisions, from the social point of view in particular, have already been adopted to support the population, especially the most vulnerable group, who must make  facing the deleterious situation caused by the recent political unrest in the country. 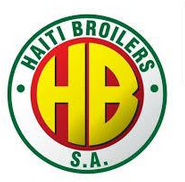 Good move, but not soon enough to save Haiti’s most successful start-up since the 2010 quake. HAITI BROILERS went from nothing to the point where they were cutting back the dependence upon Dominican eggs by 15 – 25% as they got local farmers involved with egg and poultry production.

Their chickens were popular in local markets, until one of our businessmen found a source of cheap, low quality chicken parts in the States. These imports – equivalent to some 4,000,000 chickens per month, that could have been produced locally, by peasant farmers, killed HAITI  BROILERS’ market. We could no longer find HATI BROILERS eggs or chicken in supermarkets, such as GIANT or CARIBBEAN.

HAITI BROILERS ended poultry production a month ago and are now selling off their frozen inventory.

We don’t know what will happen to their facility at Lafito, where they produced chickenfeed for the local market.

With this treatment of HAITI BROILERS, it will be impossible to lure investors into the Haitian marketplace.

There is absolutely no guarantee that some local business won’t screw the foreigner.

President Moise should understand the implications since both he, and his family, were customers of HAITI BROLERS, over the years. 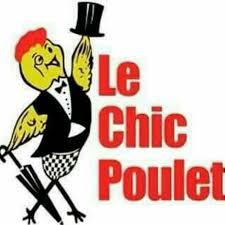 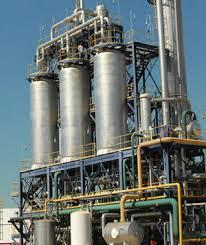 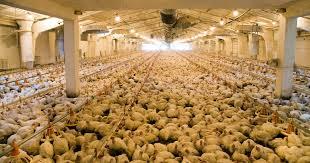