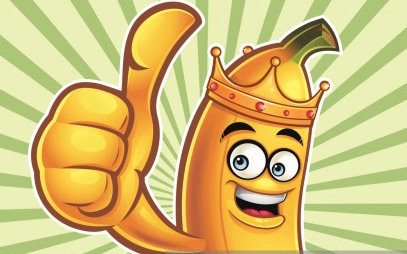 October 26, 2015
The Electoral Observation Mission of the Organization of American States (OAS/EOM) to Haiti, led by Brazil’s former Foreign and Defense Minister Celso Amorim, recognizes the efforts put forth by electoral and security authorities, which resulted in significant improvement on the August 9 elections.

On Election Day, the OAS/EOM team of 125 observers from 27 countries was present from the opening of the polls up to the counting of the votes in all 10 departments of the country, visiting 487 voting centers.

The Mission is aware of the obstacles and challenges leading up to and during Election Day. In spite of some isolated instances, Haitian citizens with the will to vote were able to cast their ballot. The OAS/EOM commends the determination and patience of the voters.

Isolated incidents of violence occurred on polling day. However, they did not affect the overall course of the election. The Mission urges all actors of the electoral process to act responsibly in the coming days.

Observers reported that polling stations were overcrowded and that the saturated presence of party representatives was in various instances a cause of frictions. The measures taken to guarantee the secrecy of the vote were not always sufficient.

The OAS/EOM observed a higher turnout, a positive tendency the OAS would like to see increase in future elections. As important steps of the electoral process are yet to be completed, the Mission calls upon all political parties and the electorate to patiently await the tabulation and pronouncement of the official results by the Provisional Electoral Council (CEP).

The Mission will remain in place until the final results are tallied. OAS observers will be present at the tally center 24 hours a day during the tabulation process and until the results of the presidential election are announced.

The Mission thanks the Government of Haiti for the invitation to observe this process. In addition, the Mission would like to thank the governments of Argentina, Brazil, Canada, China, France, Kazakhstan, Korea, Italy, Mexico, Peru, Spain, Switzerland and the United States for their contributions that made this mission possible.

As after the August 9 election, the OAS/EOM will present a report with recommendations to the CEP to be considered for the next round of elections.