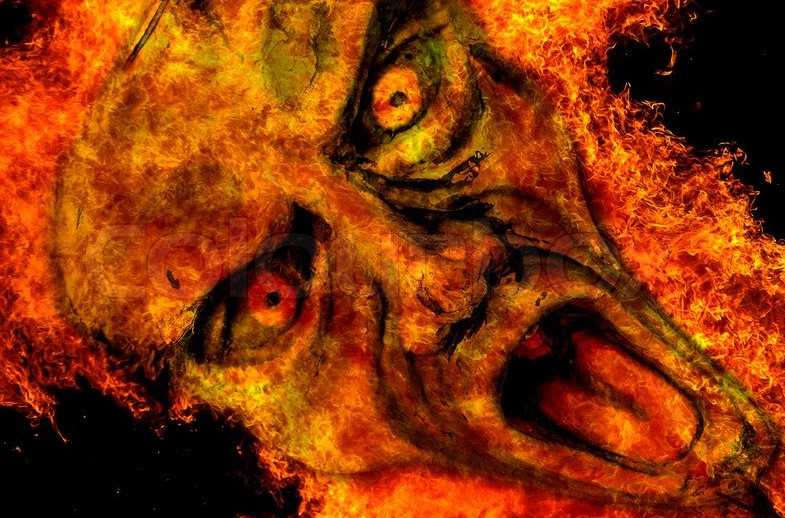 (Reuters) – One of three Haitian men who recently sued the former mayor of their village accusing him in Boston federal court of murdering, torturing and burning the homes of his political opponents has died, his attorney said on Saturday.

Nissage Martyr, a plaintiff in the lawsuit filed Thursday against ex-mayor Jean Morose Viliena, fell suddenly ill while watching football with neighbors Friday night in Les Irois, a town on Haiti’s far western coast, and died on the way to hospital.

Lawyers for the three plaintiffs said Viliena now works as a school bus driver and lives in Malden, Massachusetts, where he fled after Haitian courts began investigating his conduct while in office.

“Our heartfelt condolences go out to Martyr’s family and friends. We call on the government of Haiti to expeditiously and completely investigate to determine the cause of Martyr’s death,” Scott Gilmore, Martyr’s attorney from the Center for Justice and Accountability, said in a statement.

Lawyers from the San Francisco-based human rights organization said they filed the civil lawsuit on Thursday seeking unspecified monetary damages in Boston because Viliena had not been convicted or prosecuted in his native Haiti.

The lawsuit said Viliena, backed by an armed militia, committed human rights abuses by routinely using violence against perceived political opponents or people who complained about how he governed Les Irois, a town of about 22,300 people.

Viliena fled from Haiti around January 2009, according to the lawsuit.

He could not be reached for comment on Saturday.

Online court documents did not list an attorney for Viliena.

In July 2008, the lawsuit said, Viliena led a gang that attacked Radio Nouvelle Vision, a community radio station operated from Martyr’s home. During the raid Martyr was beaten and the gang opened fired on him. One of Martyr’s legs had to be amputated as a result of the attack.

Since 2008, Martyr had received repeated threats from Viliena’s associates and had exhausted legal avenues in Haiti, the Center for Justice and Accountability said.

According to the lawsuit, Viliena also led a gang that killed Eclesiaste Boniface, 23, in July 2007 after his brother, David Boniface, another plaintiff in the lawsuit, intervened in a dispute between the official and a neighbor over trash disposal.

(Reporting by Timothy Mclaughlin in Chicago; Editing by Robert Birsel)