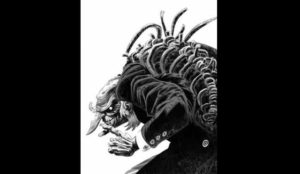 There are further complaints against the UN’s Uruguayan peacekeeping battalion in Port Salut, beyond the incident captured on cell phone video detailed yesterday, as described in the slideshow below.

People in Port Salut have been complaining about this detachment for many months but their comments have been ignored. The MINUSTAH troops here are simply tourists, doing nothing constructive in this peaceful, sleepy little paradise.

If asked for help, they refuse.

Their time is spent pursuing little girls, little boys, teen-aged boys, teen-aged girls…sheep, goats and pigs for sex. This is what happens when you put a bunch of low-class foreigners into a society like Haiti.

MINUSTAH does not really scrutinize those coming to Haiti.

Nepalese troops introduced cholera into a cholera-free country – by dumping their infected feces into the Artibonite River system – then denying it until scientific proof showed that there could be no other way in which the disease entered Haiti.

Sri Lankin troops raped dozens of Haitian girls/boys and 103 of these troops were thrown out. They received a hero’s welcome when they returned to their country.

Uruguayan troops raped an 18 year old boy and denied this, as did MINUSTAH authorities…until a video-tape surfaced showing the horrible truth.

The Uruguayan base commander, and many others, in the MINUSTAH network, had seen the video – yet all hoped to hide this truth, as they had hidden earlier truths.

There should be an investigation of who knew what and when they knew this. These people should also be charged criminally, or thrown out of the nation – IN DISGRACE, and not as heroes. 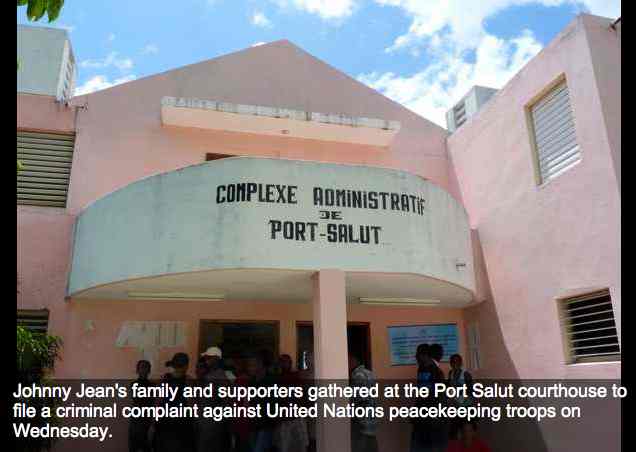 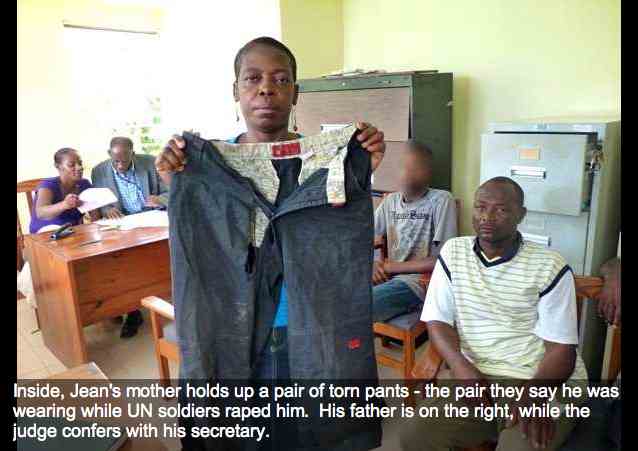 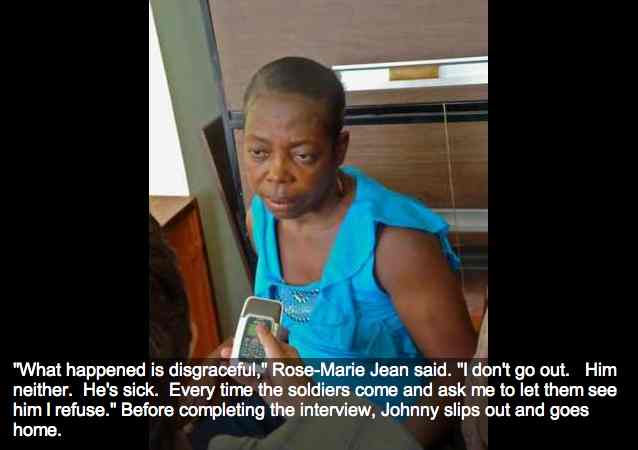 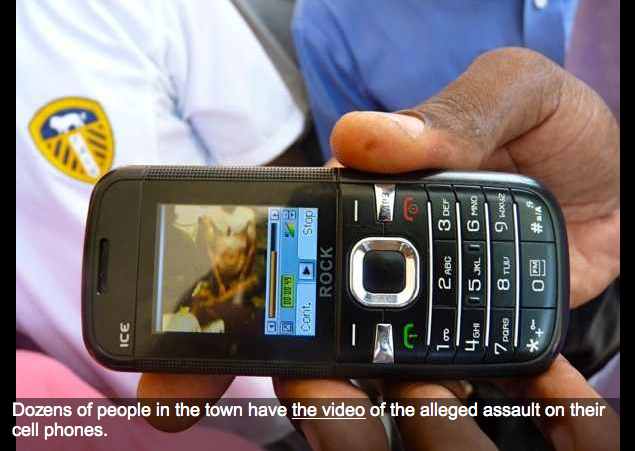 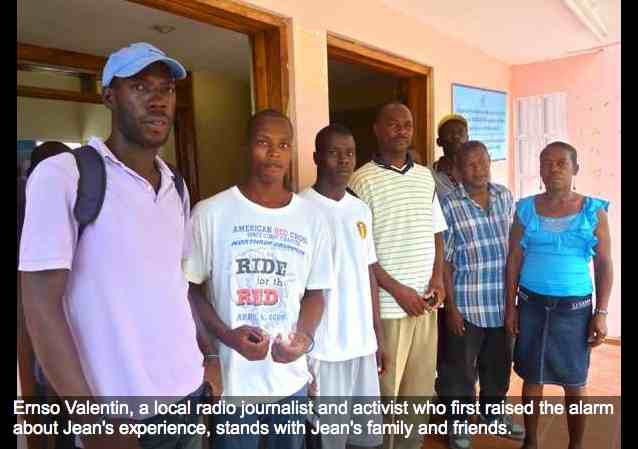 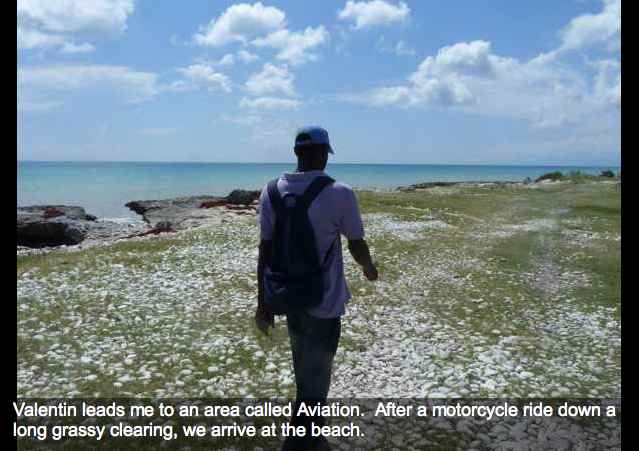 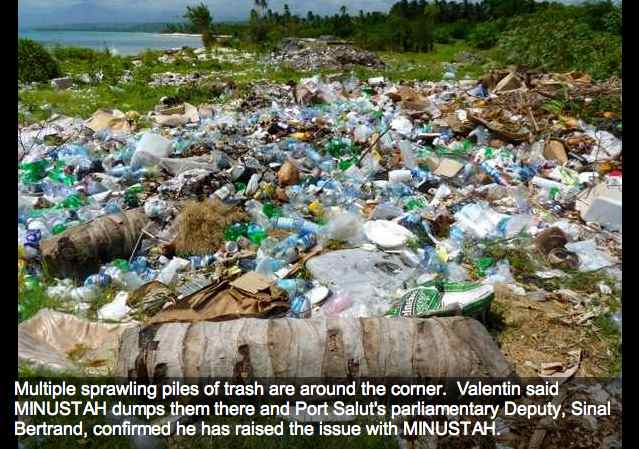 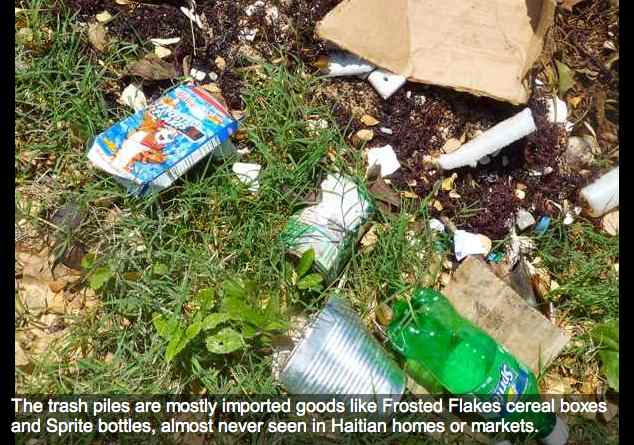 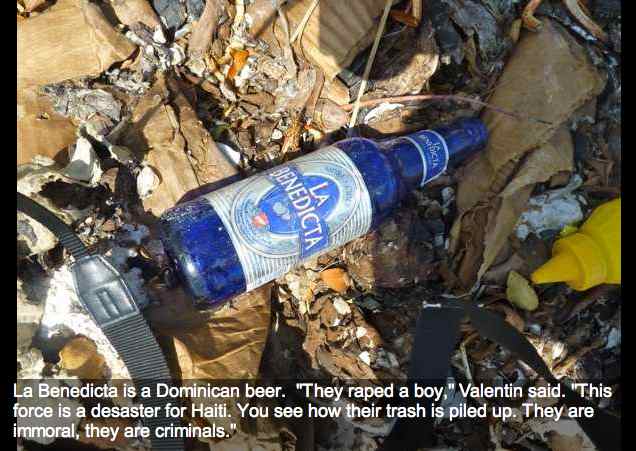 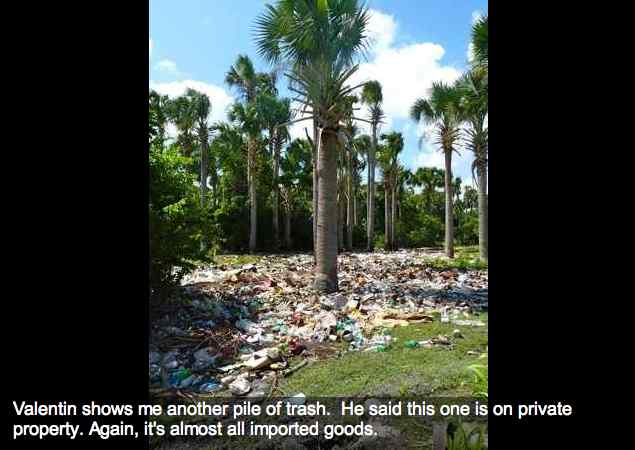 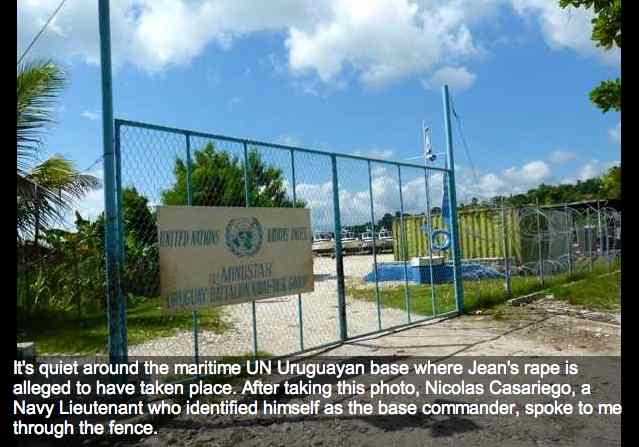 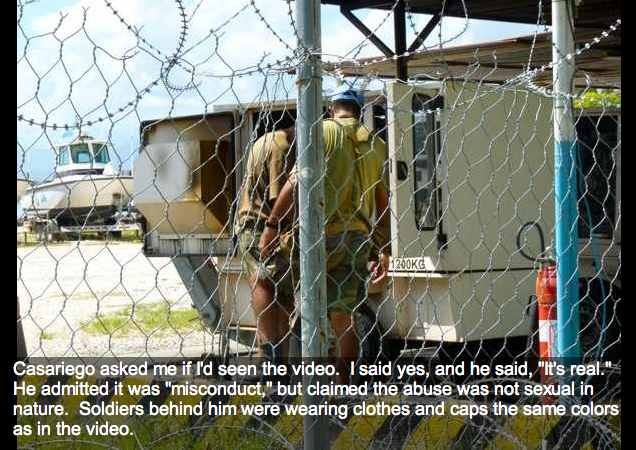 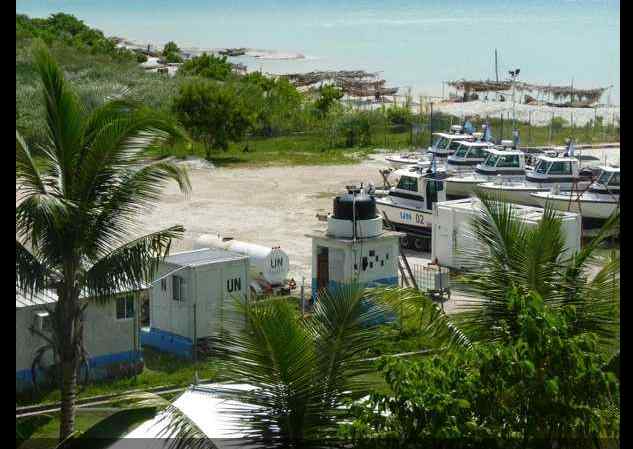 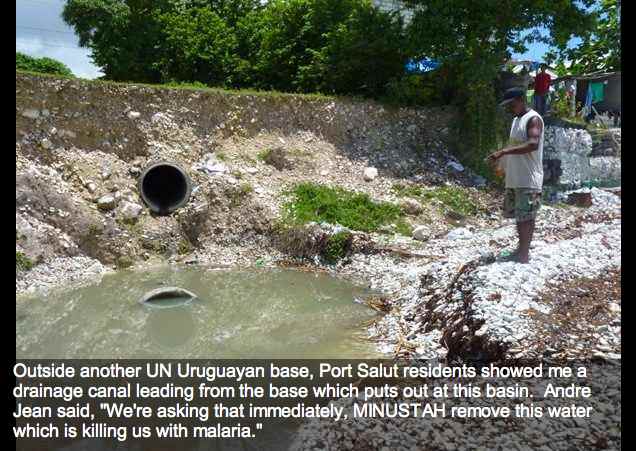 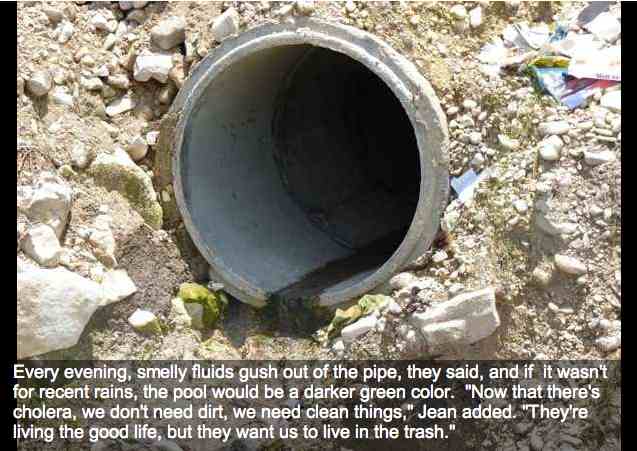 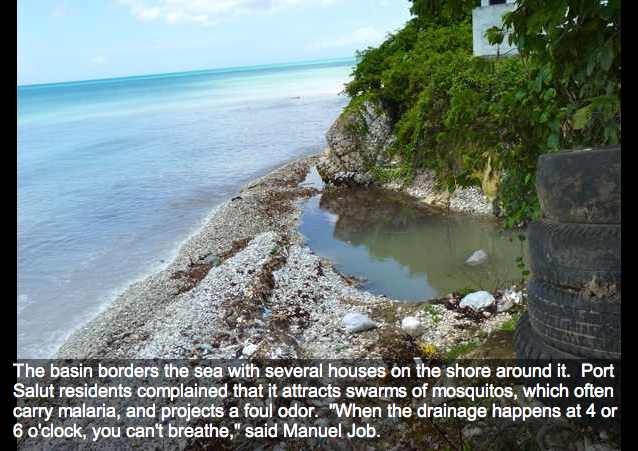 1 thought on “Photos from Port Salut: MINUSTAH Trash Piles, Murky Water Running Off from the Base-Added COMMENTARY By Haitian-Truth”