The OAS naively thought their deal would solve all Haiti’s problems. In fact, a small look inside the monster, was available during the Miami Channel 10 interview with President Martelly, as he cleared personal possessions from his Place Office.

Among his words were these…

“… people who never wanted an election will have the power…. They forced me……”

One is left to contemplate what was behind these bitter words.

Belizaire, Moise Jean-Charles, Celestin, Aristide and the other Dominican Republic surrogates, will do whatever the can to derail the entire process.

Nothing will be acceptable to them as they block the entire process.

The Dominican government, and some local businessmen, are dumping millions into the game in an effort to block the process, a process that should see Jovenel Moise elected president.

He is the one the people vote for.

This will not count in the game of fortunes.

Haiti deserves better but has never received a fair break.

We are not optimistic now. 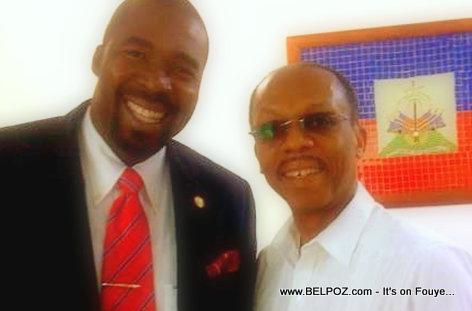