A judicial panel alleges that Agritrans, a banana farming business belonging to the president, has been embezzling funds assigned for highway construction.

Haiti’s President Jovenel Moise is being investigated for alleged embezzlement of funds from Venezuela that were intended for highway-building projects.

In a 600-page report, a judicial panel stated it had found that Agritrans, a banana farming concern owned by Moise, siphoned off the funds.

Auditors claim the government paid US$1 million to contractors twice for the construction of a stretch of road in northern Haiti after the country’s Public Works Ministry issued the same contract to two firms.

One of the firms that won the contract was Moise’s, while it was not clear who owned the other. However, both firms share the same tax identification number, government patent, and technical staff.

The president’s firm received a cash advance months before signing the contract, and which the judges described as “collusion, favoritism and embezzlement”, while the quality of work did not reflect the amount of money spent.

The accusation is linked to Venezuela’s Petrocaribe aid program launched in 2008 by former president Hugo Chávez, under which Caribbean and Latin American countries were given preferential terms for oil purchases, and which in Haiti were designed to allow the country free up funds to aid development.

Once initiated, there is no way to turn off the libelous lies. 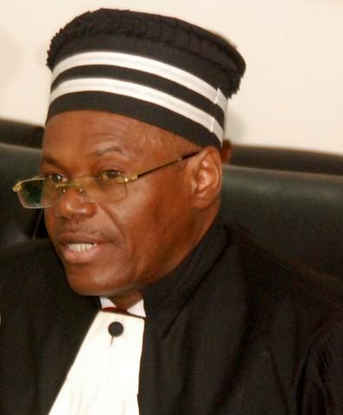 And Pierre Volmar Demesyeux, actuel Président de la Cour Supérieure des Comptes, knew this when he accepted cash to publish lies, and delete truths, from the 612 page fiction published by his office.

Details from the  criminally flawed report, like a rock, dropped in calm waters of a pond, the ripples continue outwards, towards infinity.

Once created, on the Internet, they can never be removed.

Pierre Volmar Demesyeux, and his Lavalas associates, took a large bag of $100 American bills for their crime and have damaged Haiti for generations to come.

This article is one of thousands circulating on the Worldwide Web.

The entire court should at least be be fired.

But who will Judge the Judges? 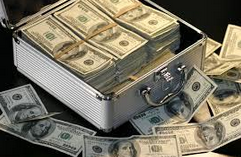